Why Upstate New York Is a New Hotspot for Renewable Energy 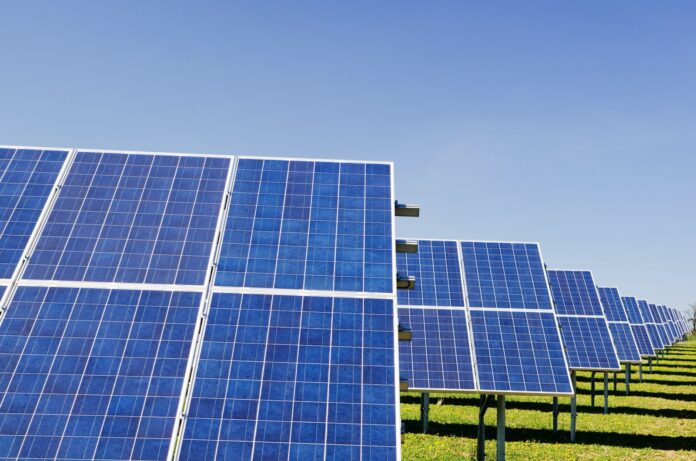 One Manhattan West, an office tower set to rise at 401 Ninth Avenue in Manhattan, will receive 100% of its power from renewable energy sources in Upstate New York. According to a statement from Brookfield executive vice president Callie Haines, “Our pledge to obtain 100% renewable electricity at One Manhattan West underscores our unwavering commitment to reach net-zero emissions by 2050 across Brookfield’s portfolio”.

Eric Adams also made renewable energy a major part of his campaign promises. The then mayoral candidate said that transforming New York City into a major hub for wind turbine manufacturing plants would jumpstart the economy and reduce the region’s dependence on fossil fuels.

At the time, Adams said, “New York City has always been a hub for innovation, new ideas, and progressive thinking. There is no reason New York City shouldn’t be a leader in wind power. We have the resources, and we can foster the talent — we just have not had the leadership to get it done.”

New York State has an equally optimistic plan for renewable energy, the 2019 Climate Leadership and Community Protection Act (CLCPA). The Act mandates that New York must, relative to 1990 levels, reach a 40% reduction in greenhouse gas emissions by 2030 and an 85% greenhouse gas emission reduction by 2050. By 2040, there must be 100% zero-emission electricity statewide. That’s an optimistic goal, but one that many activists deem necessary.

Doreen Harris, the president and CEO of the New York State Energy Research and Development Authority (NYSERDA), told Gotham Gazette that the push for renewable energy is essential for the health of the planet and the state’s economy. “It sets a level of ambition that necessitates us to really think about every aspect of our economy very differently for the good,” Harris said. “Both for our health, our climate, and also our economy. It comes down to a fundamental shift in a lot of ways that we live and work.”

In response, many towns across Hudson Valley and Upstate New York are transitioning to renewable energy to fuel themselves and the big city to their south. The regions are now a new leader in the renewable energy boom. For example, The Real Deal reported on solar developers’ efforts to lease upstate farmland for solar projects. Despite substantial opposition, many upstate farmers, who are typically older and in need of economic assistance, see solar as a way of monetizing their land. Farmers and landowners who haven’t leased their land to solar developers will still have many opportunities to do so in the future.

The goal of reaching 100% zero-emission electricity statewide by 2040 is incredibly optimistic. One farm near the finger lakes has 23,000 solar panels generating enough energy to power 840 average American homes. New York state has almost 7.5 million homes, not to mention all of the other properties, infrastructure, and vehicles that require energy.

The scale of the state’s renewable energy ambitions is immense. If New York wants to achieve its lofty renewable energy goals, the government, manufacturers, developers, and upstate farmers and landowners will have to work together. It’s achievable but a very challenging task.