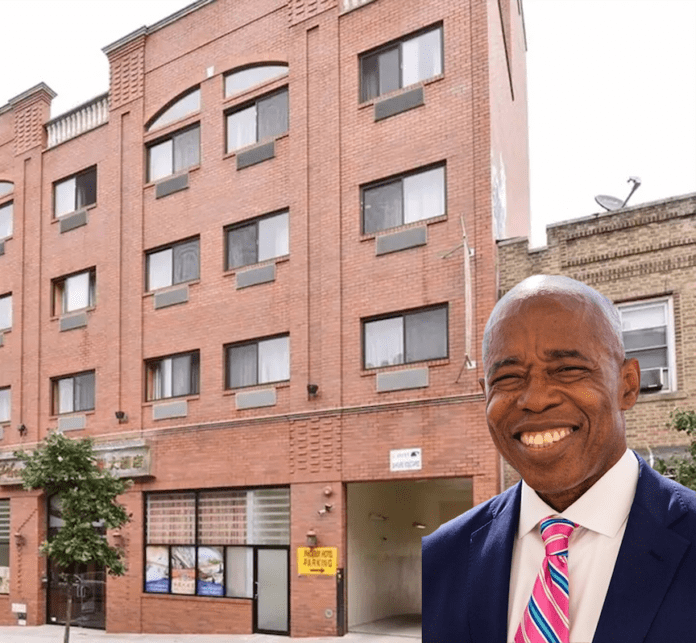 Eric Adams, the Democratic nominee for New York City mayor, has devised a housing plan that would rehabilitate and convert 25,000 hotel rooms into affordable housing in an attempt to remedy the need for affordable housing in the city. New Yorkers in local shelters and young people aging out of foster care will be given priority for this supportive housing.

According to his website, Mr. Adams is calling for “bold, aggressive measures that are even more necessary now as we simultaneously fight a pandemic and an economic crisis. He outlines the following as part of his plan:

Funding for the Plan

The full funding for the proposal has not been outlined, but some funding would come from the state Housing Our Neighbors with Dignity Act, which has $100 million earmarked for such endeavors.  Because the money is already set aside, Mr. Adams is hoping that certain parts of the plan can be put into action quickly.

However, there are obstacles such as re-zoning hotel properties and revising the New York City building code. The building code requires a certain number of regulations for permanent residences (as opposed to shorter, hotel stays) such as having sufficient natural light. In addition, the multiple dwelling laws, which mandate the size of apartment units, will also have to be re-visited as the apartments will need to have kitchens added. The city must abide by the state’s multiple dwelling law and in order to make adequate space for a kitchen, some hotel rooms will not qualify due to space issues.

It is estimated that the housing plan process could take up to a year, even for those properties that are ready for conversion. Basha Gerhards, vice president for policy for the Real Estate Board of New York (REBNY) called the proposals ‘oversimplified.’ Current laws dictate that hotels in manufacturing districts that are converted to permanent housing must be changed to a residential zone, which needs to be brought to a public review process. This could take six months to a year.

Even with the challenges, many view the initiative as one to pursue because it would increase the supportive housing stock to handle the city’s need for more affordable units. Supporters view the proposal as a step in the right direction to deal with the city’s most vulnerable population. By stabilizing their housing situation and their well-being, it would address concerns about the growing number of homeless in New York City.  At the same time, it would also help the hotel industry which has a large supply of unused rooms, representing approximately 20% of the industry’s vacancy rate.

Want to read more about hotels or housing?