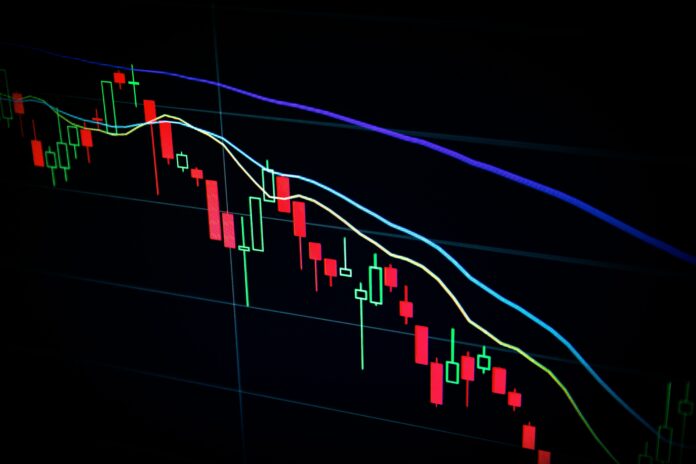 The financial woes of Chinese developer Evergrande have been mounting lately, but they’re not the only ones in the troubled spotlight now. Fantasia is following suit as debt for both companies continues to pile up.

Evergrande currently holds the record for being the world’s most indebted developer, after its real estate/property segment noted a loss of $618 million for the first half of 2021 — a six month loss like this has not been experienced by the developer since 2009.  Though the wider company still managed a profit for the first half of 2021, the outlook is not promising.  Currently, Evergrande stock has dropped 70% since the first of the year, and the development giant stands to hold $300 billion in liabilities and $7.4 billion in bonds which will mature in 2022.  These troubles have resulted in savings for buyers beginning this past spring. Some apartments in their developments are being discounted as much as 25%, in hopes that they can make the money back up in sales.  The Chinese government is stepping in with regulations to reform the property sector, barring private equity funds from real estate investments and slowing builders by reducing a major source of their funding.  There have been regulations for debt, fundraising, and mortgage lending as well.

Since Evergrande’s losses became known, there has been a closer watch on other property developers from China.  Recently, Fantasia Holdings Group’s financial problems have become more apparent as well.  Fantasia missed a $205.7 million bond payment; and two weeks ago, they missed a payment on a different loan worth $108 million.  Whereas Evergrande looked to quickly move discounted property sales in efforts to recoup, Fantasia is selling assets. The company has reached a sale agreement with Country Garden Services, a firm who will soon be purchasing Fantasia’s assets.  The company is smart to act quickly, as their repercussions are mounting.  In September, Fantasia ranked as one of the worst performers in the high-yield dollar bond index from Bloomberg China.  Also last month, Citigroup and Credit Suisse Group ceased to accept Fantasia notes as collateral.

Size has an impact.  Evergrande is a much larger company than Fantasia, and so matches the scale of their debts.  Evergrande has $304.5 billion in liabilities, while Fantasia only has $12.9 billion.  Given this difference in scale, Evergrande’s missed payments will have a much wider impact on the market than Fantasia’s missed payments.  However, another component has a different scale for the two troubled companies: offshore debt.  Fantasia has over a third ($4.7 billion) of their debt as offshore bonds, whereas Evergrande has less than ten percent ($27.6 billion) of their debt as offshore bonds.

Snowballing from the increased restrictions from the Chinese government — another ramification of the Evergrande and Fantasia financial woes — has created additional problems. In September, Blackstone Group backed out of a $3 billion acquisition of Soho China, because they could not secure government approval for the purchase.  Who knows what pieces may fall next; this situation is one to closely watch.

Previous articleWhat’s the Deal with Zillow?
Next articleNew Leases Equal New Hope for NYC
YOU MIGHT ALSO LIKE
Community