The Federal Bank Intends to Hike Interest to Fight Back Inflation 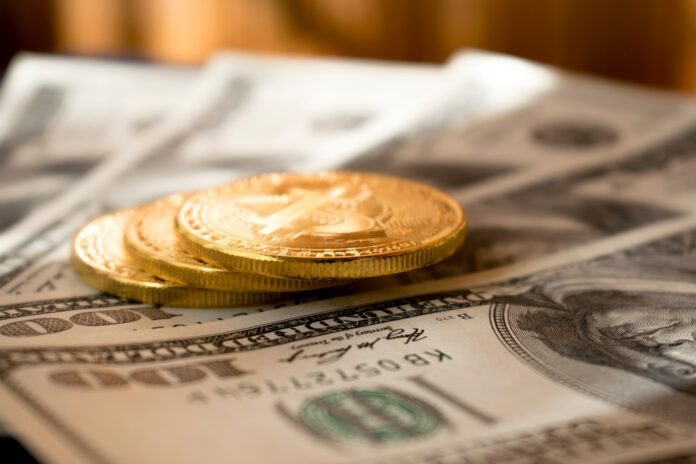 President Biden reinstated Federal Reserve Chairman Jerome H. Powell for a second four-year term in a conflicted climate. The economy is still struggling to recover. Despite some progress, it is facing a perfect storm created by the conjunction of the effect of the Omicron variant coupled with a disturbed supply chain and a shortage in both workforce and supplies in a growing number of industries. Besides, the latest Consumer Price Index report supports the concerns that inflation is here to stay. According to the U.S. Bureau of Labor Statistics, inflation reached 7% in December 2022, a number that had not been seen in nearly 40 years in June 1982.

During his previous testimony before the Senate Banking Committee in November 2021, Mr. Powell had previously acknowledged that inflation was part of the “new normal” rather than a transitory inconvenience. Consequently, he had already shared the U.S. Central Bank’s intent to make managing the increasing costs of goods and services across the board one of the priorities in the coming year.

In his nomination hearing before Congress on January 11, Mr. Powell reinstated the Fed’s commitment to reaching prices stability on an economy in turmoil. “If inflation does become too persistent, if these high levels of inflation get entrenched in our economy, and in people’s thinking, then inevitably that will lead to much tighter monetary policy from us, and it could lead to a recession, and that would be bad for workers,” Mr. Powell said.

Interest rates have remained at a near-historic low in the past two years to support the financial systems during the pandemic. Without surprises, increasing them progressively will be one of the tools that the most powerful central bank in the world intends to use to reach its goal. According to officials, we can expect three to four interest rates increases in the coming year in half points increments, starting as early as March 2022.

However, the Fed’s policymakers do not intend to act rashly when dealing with a constantly evolving situation. As the past two years stand witness, the only certainty in today’s world is uncertainty. “The committee hasn’t made any decisions about the timing of any of that — I think we’re going to have to be both humble and a bit nimble,” Mr. Powell said.

Unfortunately, the inflation we are currently experiencing is not only a product of the unprecedented input of money into the economy as a result of the government’s policies to stimulate the economy during the pandemic, but also exterior forces on which the Fed has little effect. The current market is also having significant difficulties satisfying the high demand for goods that are not accessible due to the issues with shutting down factories, disturbed shipping routes, and worker shortages driving the prices higher. Nevertheless, increasing the interest rates could potentially contribute to cooling down the demand should the situation perdure.

Despite the somber future that both the latest CPI report and the government-planned policies highlighted last week, the stock market remained relatively undisturbed, which is an encouraging perspective. The news was in line with economists’ analysis. Besides, investors were likely reassured by Mr. Powell’s comments which indicated that policymakers would consider the state of the economy globally, including the effect on the job market, to keep inflation under control.