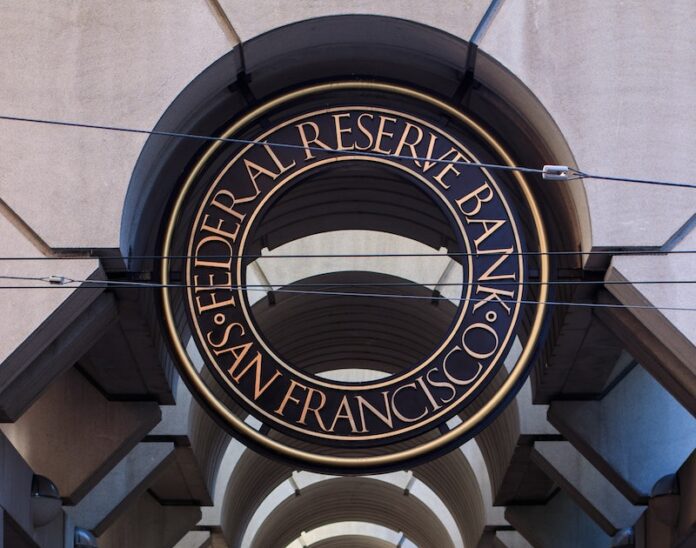 The U.S. Bureau of Labor Statistics published its latest Consumer Price Index (CPI) report on Wednesday, confirming a trend that was already on everybody’s lips: inflation is here to stay, at least in the mid-term.

The index measured the average change over time in the prices paid by urban consumers for a market basket of consumer goods and services based on data from December 2021. According to the report, prices rose by a whopping 7% in a year-over-year comparison, marking the fastest increase since June 1982. Fueled by the combination of the chronic workforce shortage, a disturbed supply -chain, and the significant input of money as a result of governmental policies during the pandemic, inflation is going to be an ongoing concern.

Consumer prices have increased by 0.5% between November and December 2021, which is slightly lower than the previous month, when prices increased by 0.8% in November. Another interesting data is the Core CPI, which measures consumer prices stripped of the highly volatile costs that are energy and food. The index increased by 5.5% in a year-over-year comparison, consisting of the most significant annual growth since February 1991.

Housing costs are one of the most significant factors in the hike, representing nearly one-third of the total with a 0.4% increase for the month and 4.1% for the year. It should come as no surprise for anyone who followed the housing market recently. Real estate prices increased by 14% nationwide in the past year, and rents soared by 21.3% for a one-bedroom and 16.7% for a two-bedroom apartment in a year-over-year comparison.

While wages have increased recently as employers struggle to find and retain workers, the rise is not nearly sufficient for protecting households against the effects of inflation. According to the U.S. Bureau of Labor Statistics, Real average hourly earnings decreased 2.4%, seasonally adjusted, from December 2020 to December 2021.

The report served as a confirmation that the Federal Reserve’s hawkish stance may be well-timed. The Fed is already taking measures to increase the interest rates in an attempt to slow down the ramping inflation. Policymakers have already signaled that they were penciling in three, possibly four rate hikes in the coming months, starting in March.

This decision marks the end of an era of near-zero interest rates that have been the norm since the beginning of the pandemic. Nevertheless, the Omicron variant, which is spreading like wildfire across the world, is likely to wreak havoc in the economy and an already fragile supply chain and job market.

The stock market seems relatively undisturbed by the news despite the decade-high inflation numbers. The numbers published were mainly in line with economists’ predictions, supporting investors’ decisions. The U.S. stock indexes closed higher on Wednesday, with ten out of the 11 major S&P sectors finishing higher after the announcement.

Previous articleAMC-branded Popcorn Fails to Impress, CEO Still Wins Support
Next article8 Best Commuter Towns to NYC
YOU MIGHT ALSO LIKE
Beyond The Building