HomeBusinessStock markets off to a rocky start
Business

Stock markets off to a rocky start 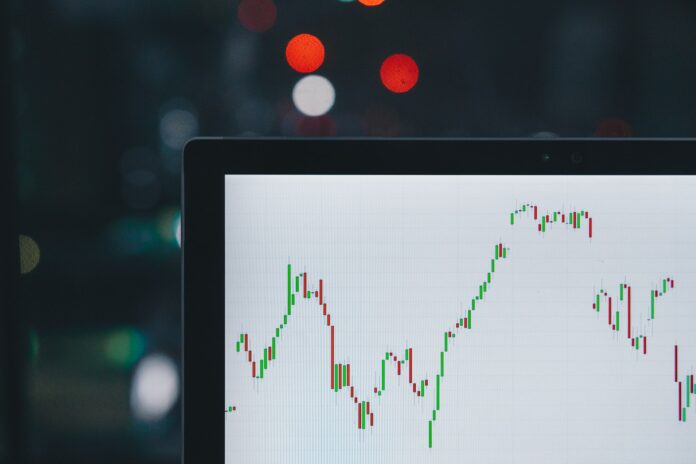 We are only a few weeks into 2022, and it has already been a rocky ride for the U.S. stock market. Two years into the pandemic, uncertainty has become part of everyday life, and the stock market has a well-earned reputation for being fickle. However, the significant swings we have witnessed these past couple of weeks are noteworthy.

Some believe that markets’ behavior in January sets the pace for the months ahead, a notion supported by historical data. If it proves to be the case in 2022, we are in for another nerve-wracking cycle.

Despite the turbulent context, U.S. stocks fared better than most in 2021, with the average domestic stock rising by 21.9% over the course of the last year, according to Morningstar. Meanwhile, home prices went up across the nation as Americans craved larger homes and moved farther away from city centers. The markets have successfully withstood the consequences of multiple waves of COVID-19. But the continued uncertainties and the possibility of some rough times ahead could jeopardize this growth.

The Fed is gearing up towards taking measures to keep inflation under control. A change in policies forces investors to re-evaluate their speculative strategy. Despite their initial claims, recent reports show that the price increases may not be transitory after all and could put the economy at risk of a recession if left to its own devices.

Rate hikes could be good for the markets

The Central Bank has already announced multiple rate hikes to take place in March, June, September, and December and a more aggressive approach than initially planned. That said, tightening periods are not necessarily bad news for the markets. According to historical data, U.S. stocks actually tend to provide higher returns as the Fed increases interest rates, with an average annualized rate of 9% during the 12 Fed rate hike cycles since the 1950s and delivered positive returns in 11 of those instances.

Nevertheless, the markets have been in turmoil these past couple of weeks. The tech sector, in particular, has been victim to investors shying away from higher-risk stocks since higher interest rates tend to affect high-growth companies the most.

Worst start of the year since ’08

The Nasdaq composite, which includes a significant share of tech companies, has been particularly volatile and has taken a substantial tumble since the beginning of the year. The index was down by 11% since its November 19 record high closing as of Friday. This loss makes 2022 its worst start of the year since the financial crisis of 2008 and possibly its worst January performance since it was incepted in 1971. The Nasdaq is in the midst of a correction for the fourth time since the beginning of the COVID-19 pandemic – the latest dating back to early 2021, when the tech-heavy index fell more than 10% from February 12 to March 8.

However, hawkish monetary policies and speculative behavior corrections are not the only things that will affect the stock market in the months ahead.

Investors are keeping a close eye on the current political instability in Ukraine. In the event of a Russian invasion, the European energy sector is likely to be sorely affected. Over the weekend, the State Department requested that the families of all American personnel at the U.S. Embassy in Ukraine leave the territory for the time being. Besides, President Joe Biden is considering sending troops to Eastern Europe and the Balkan region to prevent Russian territorial ambitions. Although diplomatic discussions are still ongoing, these move signals that the situation is dire.

Last but not least, the U.S. midterm elections in November 2022 could add another layer of uncertainty in later months.

Previous articleA History of the Chinese American Community in NYC
Next articleLunar New Year: NYC Chinatown Celebration Guide
YOU MIGHT ALSO LIKE
Community