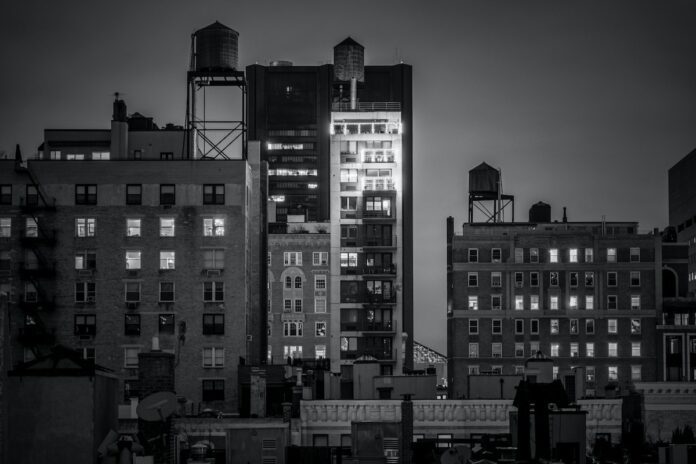 Update: Eric Adam’s housing goal seems to be aimed more at regular housing as opposed to affordable housing. 25,000 new affordable housing units are still being built/renovated and residential buildings are required to have a certain number of affordable units. However, the mayor recently relaxed regulations for developers so new complexes could be built faster. Critics say this strategy will do little to help the New Yorkers who need it most.

NYC officially has a new Mayor, but prior to the change of command, the outgoing NYC mayor proudly announced that his administration set a record for affordable housing production, with the preservation or new construction of 200,000 affordable homes.

According to administration officials, 46 percent of the affordable homes serve New Yorkers earning less than $42,000 per year or $54,000 for a family of three. At its current trajectory, the Mayor’s mandatory inclusionary housing initiative will create or preserve 300,000 affordable homes by 2026.

“There’s no fight more fundamental to the future of our city than the one to keep it affordable for working families. In 2014, we set the most ambitious goal in this city’s history to build and preserve affordable housing – and today, thanks to eight years of hard work, we met it,” boasted Mayor Bill de Blasio.

While Williams praised de Blasio for his efforts, his report signaled strong displeasure with his results.

“The Mayor’s Mandatory Inclusionary Housing program is one of the most aggressive rezoning proposals to date. Despite its initial promise, we still have an affordability and homelessness crisis”, according to the report. “We have further bifurcated the housing market and ignored important variables when examining environmental impacts. While the Mayor has in recent time focused on preserving units, extremely low and low-income New Yorkers still have trouble accessing affordable housing.”

Williams argues that the 200,000 affordable homes are a mere drop in the bucket for a city of 8.4 million residents and that government officials didn’t set enough new housing units aside for very poor and homeless New Yorkers.

He makes a good point. Most of the investment in the city’s affordable housing helped families of 3 who earned at least $53,700, but the Community Service Society of New York, an anti-poverty group, released a report arguing that the poorest New Yorkers, who make less than that, are in the most need of assistance.

According to Williams’ report, only 17% of the new or preserved units were set aside for residents making 0-30% of their area’s median income (AMI). 25% of affordable homes went to households earning 31–50% of AMI, and 40% went to households making 51-80% AMI.

He was also disappointed with the location of the affordable homes, arguing that wealthy neighborhoods are not doing their fair share to address NYC’s high level of economic and racial segregation. After all, NYC is one of the most economically and racially segregated cities in America.

The report also took issue with de Blasio’s Inclusionary Housing Initiative, which produced barely more than 2,000 affordable units according to the Manhattan Institute. Williams called for a moratorium on all new rezonings, which he sees as a means for gentrification. To address the affordability crisis, he outlined several recommendations. A couple of the reports’ leading suggestions include permanently affordable units and setting aside public land for more nonprofit or community-led developers focused on building affordable housing.

If Eric Adams’ initial housing plan is any indication, he plans on disregarding many of Public Advocate Jummane Williams’ recommendations by implementing similar policies to his predecessor.

Over the last several months, Adams announced ambitious housing plans. Chief among them was a September announcement detailing his goal of converting 25,000 derelict hotel rooms into permanent supportive and affordable housing.