Is Affirm Affirmatively Through? 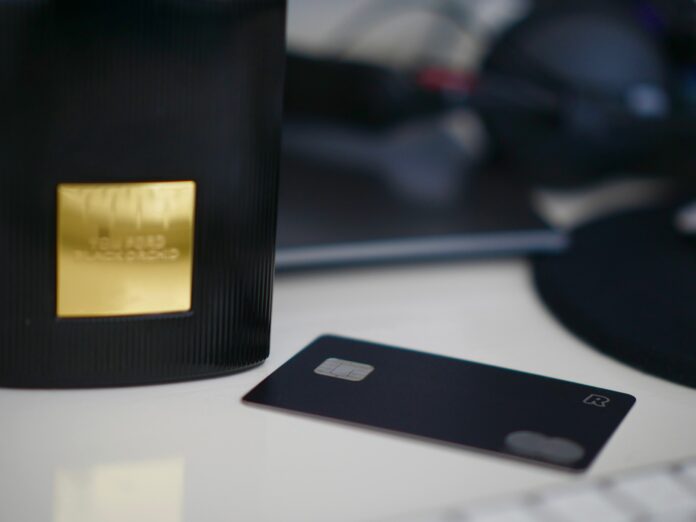 In researching this topic, my thoughts are mainly centered around how I’m going to make it interesting. You know, I mean let’s face it, articles about lending institutions and the “fintech” industry can get a bit tedious in the readability department. Let me start by saying this piece, while technically about a financial institution called Affirm, is also about investing, and how bad press – or internal leaks – or both, in this case – can impact a fledgling business. This promising new company started out with a tremendous amount of potential. But due to an ill-timed human error, mixed with an earnings call from a business model that by nature is often misleading and unpredictable, Affirm just might be affirmatively through.

Affirm was originally founded in 2012 by four men; most notably Pay-Pal co-founder Max Levchin, who is also the company’s CEO, as of 2014. Additionally, we have Nathan Gettings, Jeffrey Kaditz, and Alex Rampell.

Headquartered in San Francisco, Affirm is truly the next big deal in shopping trends, at least in my ‘limited-credit-opinion’. What do I mean by that? Well, if you ever shop on Amazon or go to Walmart for groceries, etc., then you may already be aware of the company. Affirm is a new financial lender that offers consumers installment loans at point-of-sale purchases, giving people the option to buy now, pay later. In fact, in 2017 they introduced their app, which allowed consumers a loan option for purchases at any retailer. Short-term loans with low interest at point-of-sale retailers, it turns out, are something consumers welcomed. In 2019, they partnered with Walmart, who now allows all customers that option, both for in-store and online purchases. Affirm has also partnered with other huge e-commerce platforms like Shopify, BigCommerce, ZenCart, and their most recent partnership – Amazon.

They are already huge, and likely will be unstoppable in no time – unless…

But just when things really looked like a slam-dunk, even as their Q2 earnings call was scheduled for February 10th, 2022, no problems were anticipated and CEO Levchin felt they’d performed above expectations. He did anticipate some degree of explanation (more like clarification, he hoped) that may be needed, for a couple of discrepancies – but certainly, nothing that should have alarmed investors the way it did. After all, the nature of their business model had never been used before, but even going by the closest guidance they could use, certain factors are always unknown, and can’t be known, except over time.

Ah, but then the truly unthinkable happened – in one of those ‘freak moments’ of human error, someone at Affirm accidentally tweeted from the company’s official Twitter account, some of the results from the earnings call – too early. To top it off, the portion that was released influenced the stock prices, in an increase of 10%! But when the rest of their earnings were posted, their stock prices plummeted – and they haven’t stopped falling, ever since.

They are being discussed as a ‘buy-now’ stock, by some, since prices are at an all-time low and many still see it as a valuable stock, especially over time. However, others have already panicked and are saying the opposite. Analysts on the issue are split on their opinions, so I’m going to really go out on a limb here and offer mine. I sincerely believe in Bert Hochfield’s ‘Case for Investing’ from Seeking Alpha. However, it is important to note that the same publication puts out advice to the contrary. The outcome of Affirm is yet to be determined, so let’s go over some of the data for ourselves.

Now, I understand this next part is likely where I lose your attention, so I ask you to try to muddle through with me. After all, you’ve made it this far – and these numbers are important to know!

So what was so bad about their 2022 Q2 earnings call that it caused all this drama? Great question! I wish I had the answer. Here’s what I do know.

Affirm’s revenue in Q2 increased to $361 million from $204 million, and the expected average by analysts from FactSet said they were looking for $329 million. The main area in question came from the fact that their own forecast for the quarter called for higher than expected volume, but lower than expected revenue. That speculation alone, sparked one analyst to question if Affirm’s new partnership with Amazon was really as profitable as expected, wondering if their ‘take rate’ was too low. Another analyst pointed out that their gross revenue as a percentage of their volume declined from 10% to 8%. Sales rose by 77% and active customers rose 150% year over year. Merchants on the platform rose 65%. But operating expenses are still outpacing revenue, a big concern for investors. And during the last 6 months of 2021, they lost $469 million.

Still, for a relatively new company that just went public in January 2021, it’s a little surprising that the stock market has chosen to focus only on the negative.

Peloton stock, like Affirm, has also experienced its own problems but seems to be rebounding a bit. This company also has a partnership with Affirm, offering customers a choice of financing with no money down and 0% APR on 12, 24, or 39-month terms. It’s never been easier to buy an expensive exercise bike and other at-home fitness equipment. Additionally, Affirm has just come out with their Debit+ card, in a new partnership with Visa. The card enables customers to split up payments for most purchases between $100 and $1,000. So far, the card is being used even more than the loan option but is still in the testing stage. The company has a lot of promise, the current situation notwithstanding.

There, now that wasn’t so hard, was it?

Previous articleHomie Lays Off Over a Fourth of Their Homies
Next articleIs it Legal for My Neighbor to Smoke from Their Balcony?
YOU MIGHT ALSO LIKE
Community