Homie Lays Off Over a Fourth of Their Homies 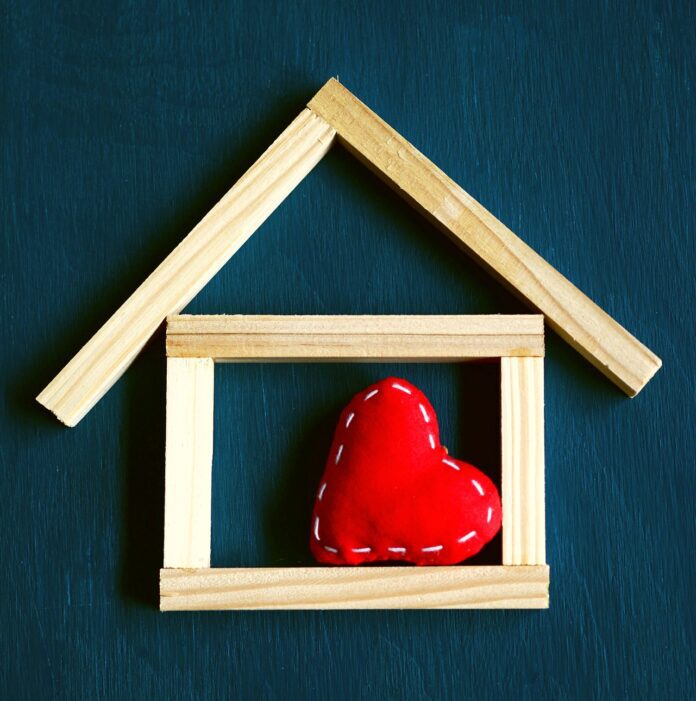 The real estate proptech startup with a great name, Homie, recently announced laying off over a quarter of their “homies”, as a result of the shift in real estate buying trends, both now, as well as in the foreseeable future.

Homie is based in Utah, and besides there, operates in the Southwest. Namely, in the states of Arizona, Colorado, Nevada, and Idaho. Homie is just the latest of numerous casualties, unfortunately, of the recent housing market havoc and volatility we’ve seen lately, amidst crazy widespread inflation, on the heels of a worldwide pandemic. (Whew!)

Since Home’s 2016 launch, the company thrived, growing to about 300 employees. As their base and revenue grew quickly, they observed related services their customers still needed and adjusted their scope to include them. They became known for cutting out the closing costs associated with a traditional sale, cutting out the expensive 6% real estate agent commissions, and cutting out the majority of the paperwork associated with the sale of a house. Over time, they added insurance and title services, as well as home loan services. Unfortunately, due to market changes expected for 2022, they have decided to shift their focus again, in order to stay alive.

On the company’s LinkedIn profile, an explanatory letter is posted. It is extremely well written and respectful, where one line reads, “We are doing all we can to support each and every homie while they transition to the next chapter of their careers.” Aw, isn’t that special.

Actually, it is. Homie is a close-knit company, and co-founder and CEO Johnny Hanna says it was the hardest decision he’s ever had to make in his entire career, letting all those employees go. The letter speaks highly of everyone affected – according to Hanna himself, that’s 119 out of 414 people. It’s unusual to find that kind of leadership and caring about every employee in a successful business today. Hanna is just one of three men, including Mike Peregrina, President, who founded Homie Technology to disrupt the antiquated system and save homeowners money, as well as make homeownership possible for everyone.

Their system of blending technology with people not only makes the traditionally complicated process simpler but also saves buyers and sellers alike a tremendous amount of money. Instead of paying a traditional real estate agent an industry standard of 6% of the sale price, if you use a Home agent, they charge a flat fee of $2,000 – $3,000 for sellers, while buyers can get a $2,500 rebate to use on anything home-related, such as moving costs or home decor. They were just about ready for celebrating a milestone as a company when sadly, things took a turn.

We hope they stay in business, as it sounds like they were a good model. Unfortunately, it’s not the first time we’ve heard about a company going under due to market unpredictability, and it probably won’t be the last. It was just in December 2021 we heard about the company Better.com laying off 9% of their staff, and then in January, I covered news of their possibly dangerous CEO’s return. It will be interesting to see how these companies fare in the coming days ahead.

Previous articleNYC Homes With a Notorious Past
Next articleIs Affirm Affirmatively Through?
YOU MIGHT ALSO LIKE
Beyond The Building