How Expensive is Land in NYC 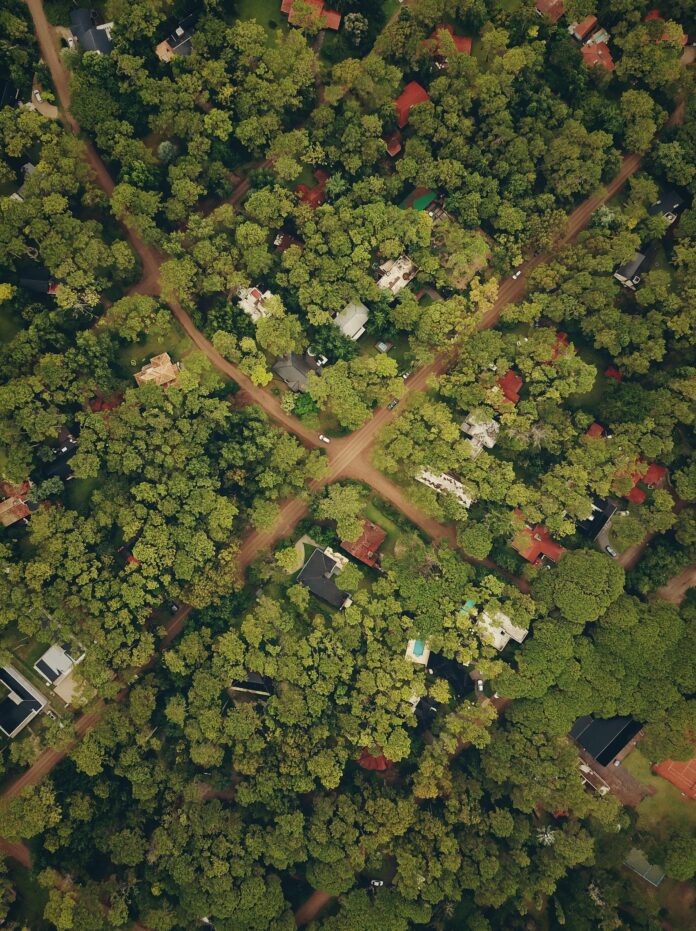 New reporting from the Wall Street Journal sheds light on how rising land costs and strict land use regulations are enormous drivers behind rising home prices.

Consider this startling statistic: in the 1960s, land accounted for less than 20% of housing costs but jumped to 38% in 2012. In 2022, land represents 47% of the cost of housing on a national level. At this rate, land could be the majority cost of housing within the next several years. This is a significant reason why buying or renting a home is so insanely expensive now and why housing costs have outpaced inflation post-Covid.

Why is land so expensive in a country with so much of it? Put simply, America’s land use regulations have not kept up with population growth. The US population is now nearly double what it was in 1960, but our land use policies haven’t kept up. Instead of building housing that takes up less land, America keeps prioritizing low-density suburban development that takes up massive amounts of land and requires a ton of infrastructure relative to the population.

This zoning practice made buildable land around America’s largest cities more and more scarce. Because developers aren’t legally allowed to place many housing units on an acre in many places, each housing unit takes up a large amount of land. This means that developers need more land for each housing unit, therefore driving up the demand and cost of each acre.

How Expensive is Land in NYC?

If any American city runs exceptionally low on land, it’s NYC. New York is by far the densest big city in America, at nearly 30,000 people per sq. mile. However, rising prices are pushing people out of The Big Apple. In Manhattan, a borough with almost now vacant land, rents rose 26% from August 2021 to August 2022. In Brooklyn, they rose by 25% and nearly 14% in Northwest Queens.

The Wall Street Journal article doesn’t touch on the percentage of housing costs that come from land in NYC, but there is ample reporting on how expensive land is in NYC and in Manhattan in particular. For example, a 2018 paper in Regional Science and Urban Economics estimated that in 2014, the developable land in Manhattan was worth somewhere in the neighborhood of $1.74 trillion. This factor includes land not zoned for development, such as parks and roads.

At the time, $1.74 trillion was roughly equivalent to the GDP of Canada, the tenth largest economy in the world. And this only accounted for buildable land in Manhattan, which is by far the smallest borough in NYC by geographic size.

Considering the astronomically high land cost in Manhattan and NYC, it’s no wonder why many politicians are now advocating for more density in neighborhoods across the five boroughs. For example, the rezoning of Manhattan’s Soho and Noho neighborhoods, passed in 2021, allowed for more dense development to add 3,500 apartment units to the two neighborhoods.

“This rezoning victory sends a powerful message that every community can and should join the fight to help solve our affordable housing crisis and make this city accessible for working families,” de Blasio said.

Previous articleEast Shore, Staten Island Guide: The Beautiful and Historic Neighborhood
Next articlePros and Cons of Living in A Penthouse
YOU MIGHT ALSO LIKE
Beyond The Building