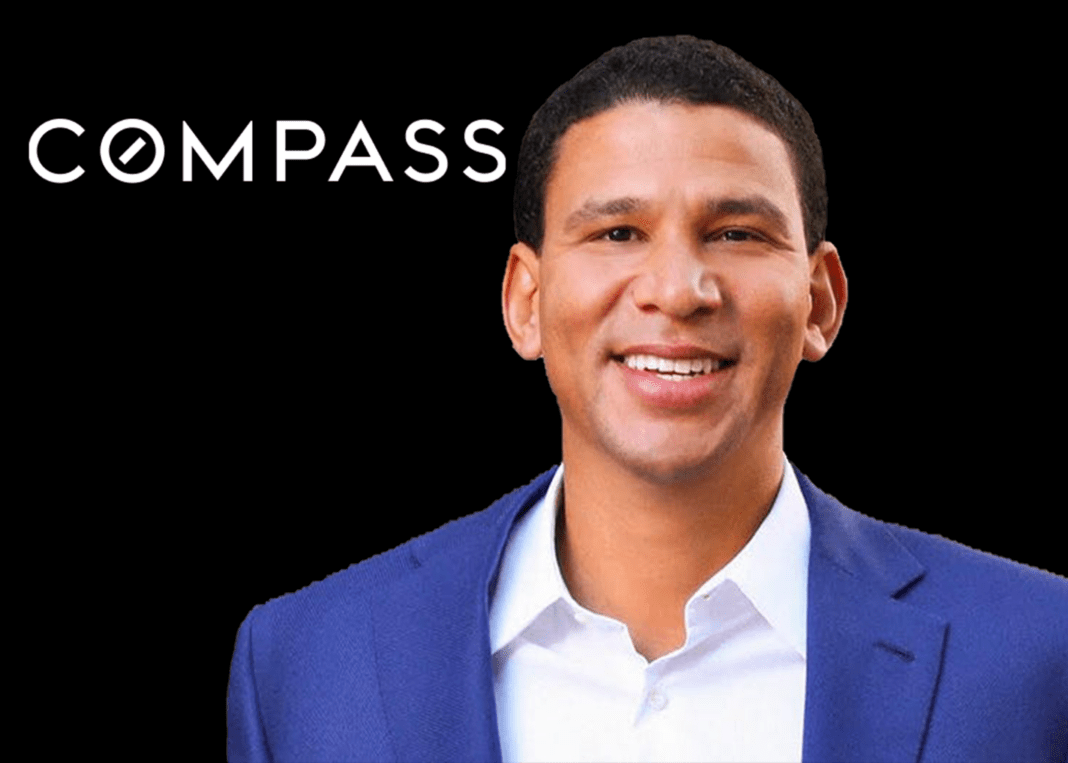 Compass, Inc. (NYSE: COMP) released its Q3 results on Wednesday. The brokerage reported $1.744 billion in revenue this quarter, which is 47% higher than last year and beats the estimates by $50 million. Meanwhile, the operating expenses jumped by 53% from a year ago, to $1.844 billion.

The share price was at $12.10 when the market opened on Thursday and dropped 46 cents in the first hour of trading.

Reffkin is optimistic about the future

CEO Robert Reffkin described the company’s Q3 performance as “outstanding,” and said that Compass “accelerated [its] path to adjusting EBITDA profitability by a year,” as the adjusted EBITDA reached $12 million in Q3. The company also expanded to 23 new markets year-to-date, more than double its pre-IPO pace, and its Title & Escrow business is now in nine states plus Washington D.C.

As the anti-broker sentiment grows, Compass continues to back agents and remains “laser-focused on improving the traditional agent model rather than disrupting.” The livelihood of real estate agents has been under fire recently. The commission structure has long been criticized due to the lack of transparency, and many even argue whether real estate agents are still relevant in the age of tech.

The success of Compass and similar firms like Redfin, however, seems to highlight the opposite. The brokerage’s gross transaction value hit $69.1 billion this past quarter, which increased by 45% year-over-year. According to Reffkin, compass agents “recorded over 62,000 transactions on the Compass platform,” and beat the company’s “prior third-quarter record by over 16,000 transactions. Of course, such growth was partially bumped by unprecedented housing demand in most major U.S. markets.

The future of a tech-focused brokerage

As people rely more and more on technology, agents’ online presence has become more important than ever. Traditional brokerage models no longer satisfy such needs. Now, agents look for brokerages that can help them grow their online presence and personal brand.

Compass has long positioned itself as a tech firm. Prior to its IPO, the venture-backed brokerage fueled its growth like a tech startup. But with WeWork’s downfall, that kind of growth strategy was scrutinized. This negatively affected the brokerage’s IPO performance.

Jumping to its present post-IPO business model, Compass now more than ever is eyeing a future enabled with technological advances. With around 1,500 people on its technology team, Reffkin advocates for creating tools that help agents “save time, grow their business, and serve their clients’ best.” He described that as “the secret sauce of Compass” during the call.

Tech-enabled brokerages are no news. Compass, Redfin, and other smaller players are all heavily invested in in-house technology and data solutions. The challenges, however, seem to be more on the consumer side.

If you ask someone which listing platform they utilize when searching for homes to buy, you’ll likely hear the name “Zillow”. In New York City, more likely than not, buyers find a Compass agent through portals like StreetEasy and RealtyHop. While Compass reiterates its commitment to helping agents grow, the lack of brand awareness among consumers is a huge threat to Compass’s future success.

The Durst Family: From Rags, to Riches, to Murder

Planning a Trip to NYC? Here’s a Guide On What To...

Two Twists on Cornbread for Your NYC Thanksgiving Table

Three Unique Dishes to Bring to Your Holiday Festivities