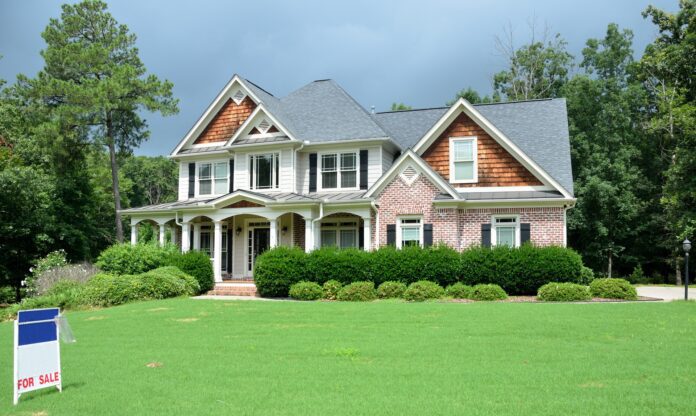 I understand that we’re sort of new on the scene here, but I thought surely someone would sound the alarm after reading my piece last month. After all, the information isn’t that hard to fact-check. I have to assume that people must already know about it – even though I haven’t seen it covered. So just in case people don’t know, I wanted to give sounding the alarm one more shot when I saw the recent headlines involving Garg.

Better.com is a prop-tech startup backed by SoftBank that has been in the news lately. First, we heard about the CEO, Vishal Garg, laying off over 900 employees on a Zoom call, and taking a leave of absence. Then we hear after about a month that he’s returning. Also, we’re told that many executives, as well as employees, have been leaving the company since the layoff event. Now, we hear about yet another massive layoff coming with his return, with up to 40-50% of the remaining staff expected to be targeted.

This, in spite of a cash infusion, was announced in December 2021 from backers SoftBank and Aurora Acquisition Corp. to the tune of $750 million.

What is Going On?

Now I don’t know about you, but that sounds like an awful lot of management staff, to me. No one has said what their reasons for leaving were, or why the CEO plans another purge.

Why Garg is Bad News

Other than lacking a shred of tact, or any true empathy for the hundreds of employees he fired right before Christmas on an impersonal Zoom call, I have plenty of other reasons for condemning Garg. As discussed in my other article, Garg is involved in a lawsuit with his old high school buddy and ex-partner in business, Raza Khan. Garg and Khan started the student loan company MyRichUncle, with a parent company called MRU Holdings. Due to the subprime mortgage crisis, however, these companies filed for bankruptcy.

Khan’s brother had put up the original capital so they could start it. Then the two started another company called EIFC, a loan analysis firm that helped identify problem loans. However, Khan noticed funds were being misused, and strongly suspected Garg of siphoning money from the business. He resigned from the firm and promptly filed a lawsuit.

In the lawsuit, Khan alleges Garg of the dirty deeds, as well as starting the company Better with these misappropriated funds – and proprietary software. And if that wasn’t enough, a group of investors has also filed a lawsuit against Garg for diversion of funds through yet another venture capital firm he founded, called 1/0 Capital.

So, folks, I don’t know for sure who may know this information already and who doesn’t, but I felt compelled to write this one more time. Consider this fair warning!

Previous articleIs it Legal for My Neighbor to Smoke from Their Balcony?
Next articleOutdoor Dining Sheds Will Be Phased Out Beginning This Year
YOU MIGHT ALSO LIKE
Beyond The Building