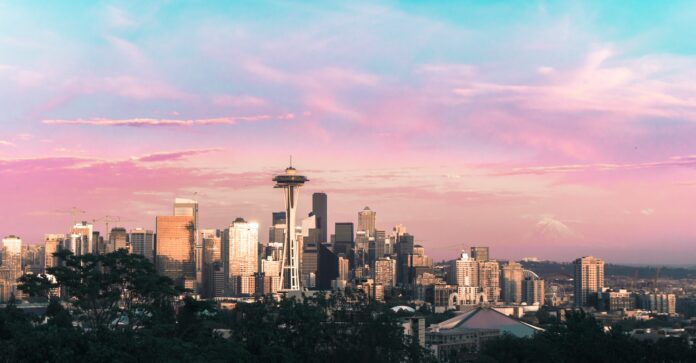 Zillow, headquartered in Seattle, is still suffering through the lawsuits filed over Zillow Offers, their failed iBuying venture. Apparently, the company has already endured three other lawsuits in federal court, and now faces another.

The lawsuit recently reported by the Seattle Times is what’s called a stockholder derivative complaint. It is a method that allows a shareholder to sue on behalf of whose company they hold stock in. In this case, the shareholder is Leah Rosenfield. Attorneys alleged Zillow’s board of directors “utterly failed to implement and maintain adequate internal controls and corporate governance practices critical to the Company’s success in pivoting from operating as a pure digital platform to competing in the highly competitive iBuying space.”

In other words, they could not fix their algorithm for determining home price fluctuations in an accurate manner. But this has become common knowledge, with the company admitting this was the problem in a shareholder earnings call last year when they closed their iBuying startup, Zillow Offers. But since Zillow held such promise for investors, all the way up until they announced the closure, it left investors with a terrible taste in their mouths. The lawsuit asks that any monetary award go back into Zillow, to fix its internal problems.

And honestly, no one could accurately predict the crazy housing market numbers we’ve seen over the past year in particular. But other, more experienced iBuyers like Opendoor were able to stay afloat quite adeptly, making Zillow’s burn even harder to swallow. However, the company marches on.

Previous articleA Billionaire’s Affairs: MacKenzie Scott
Next articleBuilding Permits Dip, Housing Starts Increase 6.8% in February
YOU MIGHT ALSO LIKE
Beyond The Building