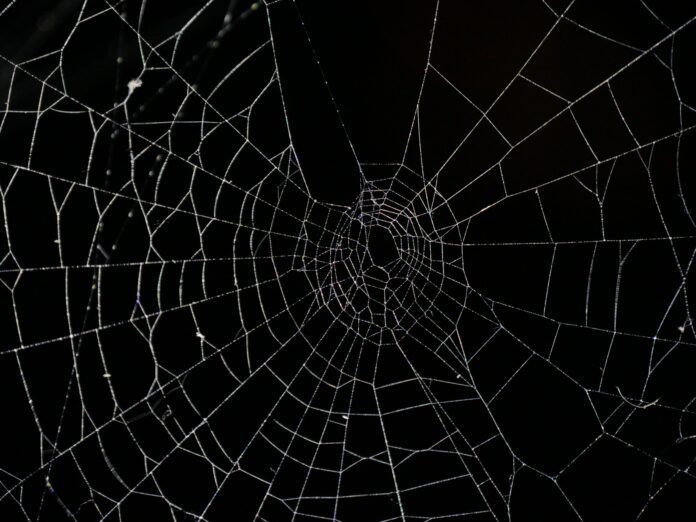 The Robinson-Torain family had gained support from city leaders and access to an attorney by referral from former Attorney General, Letitia James. Recently, The Real Deal published shocking new evidence that puts an unexpected twist in the Robinson family/Crown Heights case we’ve been covering.

The attorney, Adam Birnbaum of Abrams Fensterman, recently withdrew the case he’d filed on their behalf, alleging fraud claims, and quietly removed his name from the case – without another single word to the family. The reason can only be assumed to be related to new evidence filed by the defendants, both named and unnamed, in this case. Mr. Birnbaum declined to comment, did not notify the family, and has not made his reasons public in any fashion.

Although Mr. Birnbaum declined to comment, the move was made just days after new evidence was filed by the owner of the LLC that purchased the Robinson home in June of 2015, Hezi Torati. The evidence presented details the entirety of events that transpired up to the sale, the sale itself, and afterward, the disbursement of funds from the sale. These records strongly indicate a legal transaction – with the awareness of all parties – took place, and in fact, was initiated and orchestrated in large part by the grandson of 98-year-old Ida Robinson, Ali Torain.

Rather than this realization being a shock to the family, which would have been expected given the information the public has been given, they instead seemed fully aware of Ali Torain’s involvement. In fact, Ida Robinson’s daughter – Ali Torain’s mother – Queen Afua Helen Robinson-Torain – submitted an affidavit that described her son’s involvement in the whole situation. According to her written testimony, Ali, her son, met a financial advisor named Richard Wright, of whom she wrote: “I believe my son trusted Mr. Wright.” Wright met with the family after advising Ali they should look into refinancing. Ali had explained their situation, telling Wright his Mother was “extremely successful” with running her business out of the home, but they had gotten behind and needed to pay off some creditors.

The Meeting of the Sale

In fact, Wright’s affidavit details how they all met on June 18th, 2015; a mortgage broker, two lawyers, Hezi Torati, who owns 964 Park Place LLC, Mr. Wright, and the Robinson family – Ida Robinson, the Deed owner, her daughter, Queen Afua Helen Robinson, and her two children, Ali and Sherease Torain. One of the attorneys, Yariv Katz, was introduced to the Robinsons as the attorney representing their interests. In the end, the family left the meeting after signing a sale contract but received no check – which Queen Afua Helen Robinson found odd. Ali Torain, the first one to sign the contract, told the matriarchs later that the funds would be coming in the next day. Ali Torain’s statement reports that he only received a check for $10K and it bounced. Ida Robinson says the only money she received was the payoff of the old mortgage, in the amount of $415,700. So what happened? Good question.

The only way to determine what really happened here is to follow the money – which lucky for us, has now been logged into evidence. Records show the affidavit from Wright explaining that since the family had credit issues, they did not qualify for a refinancing, so he suggested a sale that would stipulate they could still rent the house and they could maintain an option to buy back the home. All parties were assured the family could afford the rent, and had the intent as well as would certainly have the means to exercise the repurchase option. According to Ali Torain’s affidavit, he says he explained the terms again, just before signing the documents with the two Robinson women.

Torati, the LLC owner, in his sworn testimony, said that both the grandmother and the mother gave Ali Torain the green light at the meeting and everybody signed the contract. Torati documented that afterwards, Ali Torain requested $5,500 in cash and 2 checks totaling $9,500 to be sent to 2 companies: Tentcraft and Black Lotus Development. Torati’s company, Amerevision, shows records from June 25th, 2015, in the form of email confirmation from the companies that they received the funds. $137,500 went to Torain’s lawyer, Katz. Katz’s affidavit included a statement showing a deposit of $126K going to an account at Mr. Torain’s direction.

In July, court records show Mr. Torain was served a summons, though he denies receiving it, due to non-payment of rent. Court records show the home at 964 Park Place transferred ownership officially on September 17th, 2015. On the same day, receipts show Torati wired the Robinson’s mortgage lender the $400+K balance to pay off the loan, as well as $214,476 – the remaining balance from the sale – to Katz, the lawyer for the Robinsons. Katz’s financial records show he then transferred $197,476 to the Queen Afua Wellness Center. This certainly seems to complete the financial trail.

The Robinson-Torain family is still claiming deed theft. Though it seems they’ve now acknowledged the transfer of those funds, they say that they were “sent to consummate a sale that never took place,” and Sherease Torain said, “they stole the deed first.”

Miss Torain additionally points to the pattern that their ex-attorney Birnbaum described as common in deed theft cases, where the owner transfers ownership 2 or 3 times directly afterward to confuse the trail, as was done in this case.

She also brings up the number of previous lawsuits against the parties involved, as well as the fact that the attorney who originally represented them in the transaction was disbarred for deed theft allegations himself. She is adamant that they are the victims here, and wrote a letter to the judge requesting he keep the case active since they’re securing representation elsewhere.

Most recently, the landlord has moved to dismiss the case, and cites excellent reasoning for this in light of all the evidence, while Sherease Torain says they’ve secured new representation and are trying to refile. But another damning detail threatens to snap the threads of a case the Robinson family is desperately trying to hang onto.

Apparently, according to the Crown Heights Tenants Union (who provided protection etc. to the family during attempted evictions), Ida Robinson has her finances managed by a court-appointed guardianship called Project Guardianship. This organization officially appointed Birnbaum to the case, and they also subscribe to Torati’s version of events. They oppose efforts to reclaim the Deed now that Birnbaum dropped the case. Without the backing of this organization, the group says their chances are slim of even getting a court date before the stay of eviction expires.

Meanwhile, Sherease Torain says they aren’t leaving. They’re standing their ground and fighting for their deed back, no matter what. A spokesperson for Menachem Gurevitch, the shady landlord who now will likely officially be recognized as the rightful owner, suddenly quit and no longer represents him. But his lawyer is still pushing ahead, putting pressure on the Judge to make a decision.

The Judge has agreed to hear arguments on both sides, and they had a court date on the 18th, but so far, no word yet.