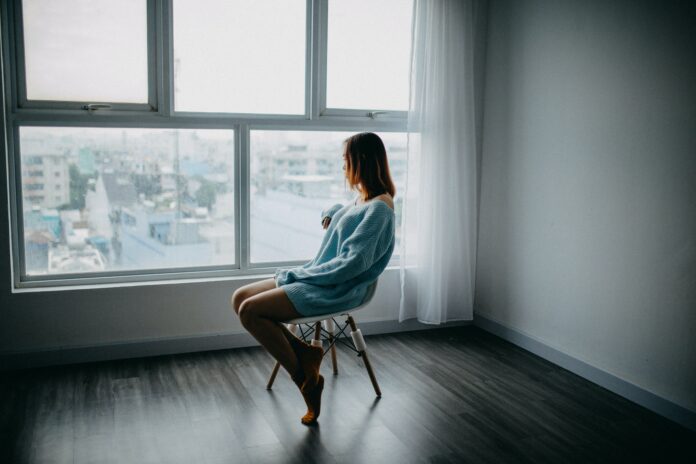 New York City is one of the most expensive cities in the world, and the price for housing just keeps climbing up. In fact, according to a Singles Index from Renthop.com, while New York isn’t the most expensive city to live in, it is a close second. The median price for a studio apartment in the city is $2,450 a month and someone living alone can expect to spend around  37% of their income on rent. Even so, the population of the city keeps growing every year. New dreamers are moving to the city in greater numbers than ever. So, what’s drawing them here?  What about the city makes them okay with the cost of living here? I sat down with several young professionals to answer just that.

Q: What drew you to New York City? There are cheaper cities out there with ample opportunities for young professionals like yourselves. So why here?

Q: So, the opportunity and accessibility drew you here. And I can imagine you chose studio living to compromise with the high price point of the city. But why choose a studio rather than living with roommates or family?

Q: So, it provides a strong sense of independence? That does sound appealing! What about amenities? Do your apartments have any special features?

Q: Hey, a lot of apartments only have showers now, so count yourself lucky. And washer dryer access without leaving your building? I’ve lived in multi-bedroom apartments that don’t have that. Studio living doesn’t sound half bad! Speaking of, what has been your best experience since moving into your studio?

What I’ve gathered from the conversations I had with these folks, all of whom are creatives in one aspect or another, is that living in an NYC studio nurtures a sense of independence that doesn’t sprout from living with roommates. You can rest and get to know yourself while also being in charge of your day-to-day. They’re their own bosses, which makes them work even harder to achieve their goals. Additionally, they chose studios in NYC because the city has everything they need, even when they all need different things. Some need to be close to family, some need to be here for work, and others need to be here to fulfill their dreams and move at their own pace. So, while the city might be pricy, the price is worth it considering what residents get in return.

Amenities in the city have become much better too. While Jesse jokes that her only amenity is a bathtub, that’s still high on the list for many New Yorkers given that standing showers are placed in many newer buildings in order to save space. Additionally, Lauren lives in a pre-war walk-up on the Upper East Side but has an in-unit washer and dryer. That’s still extremely rare, but it’s becoming more common as rent prices go up and dwellings need to draw people in.

People live in studios for different reasons, just like they live in New York for different reasons. A common thread, however, is the need for independence in a city that can provide you with anything you might need. So, while New York isn’t getting cheaper anytime soon, the city, and its homes, are striving to improve quality of life as a compromise. It’s up to each individual to determine if that compromise is worth it. If it’s not, that fine. As the Renthop.com singles index shows, there are cities where rent for singles has become a lot cheaper. However, if you’re looking for independence in a city that rewards ambition, then New York City might just be worth the price point.

Previous articleWhat the Metaverse Means for the Real Estate World
Next articleCan Build Back Better Help Solve the Housing Crisis?
YOU MIGHT ALSO LIKE
Beyond The Building

How To Raise Kids In A Small NYC Apartment

What is a Kitchenette?