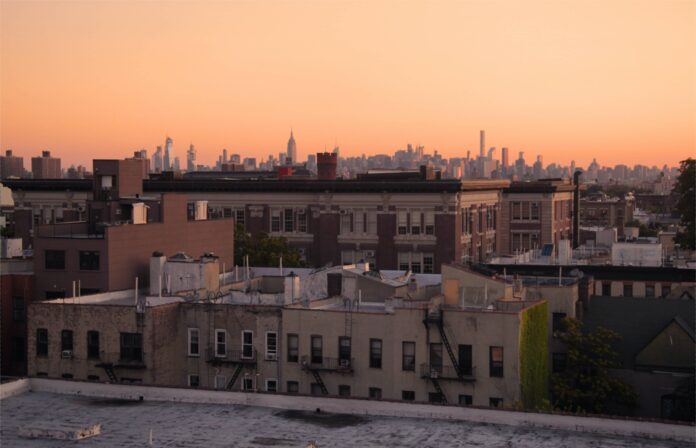 New York City has a huge housing shortage of both affordable and market-rate apartments. While Eric Adams and the NYC planning commission have a plan to address this shortage, a new report from the New York Building Congress, an advocacy group, found that The Big Apple is nowhere close to building enough new housing.

The report forecasts construction activity in NYC for the remainder of 2022 and the end of 2024. It predicts that construction spending will reach a record $86 billion in 2022, a 19% increase from 2019. This signals a strong comeback in a city badly hurt by the pandemic and subsequent economic restrictions.

However, despite the record amount of construction spending, the total number of housing units forecasted to be built over the next three years is nowhere near enough to keep up with demand. The city must build 560,000 housing units between 2022 and December 2030, or roughly 62,000 housing units per year. The report estimates that NYC will only construct 30,000 housing units annually through 2024, only half of what the city should be building.

The New York Building Congress cites a lack of industry labor as one of the problems keeping housing production down. Construction employment in New York will total 139,000 jobs in 2022, compared to 161,183 jobs in 2019. With an expected surge in construction demand, the industry must recruit enough workers to fill the need for more housing development.

During a presentation on October 17, the NYC planning commission detailed its reforms to allow and incentivize developers to build more market-rate and affordable housing. Proposed reforms include adding more housing in low-density commercial districts and allowing residential units to be built on top of ground-floor retail in these districts. Another proposal includes removing minimum requirements for apartment sizes so that developers can build smaller (and more affordable) studio apartments.

The Adams administration and planning commission also want to make it easier to convert old office space or hotels into residential units. Other proposals include the following:

“We know that a lot of people in New York City want to live alone but can’t,” John Mangin of the City Planning Department’s housing division said during the October 17 meeting. “We force a lot of these folks … to find roommates and take family-sized apartments in neighborhoods around the city. Or we force them into even worse situations.”