Hate Crimes Are Up 375% According to NYPD 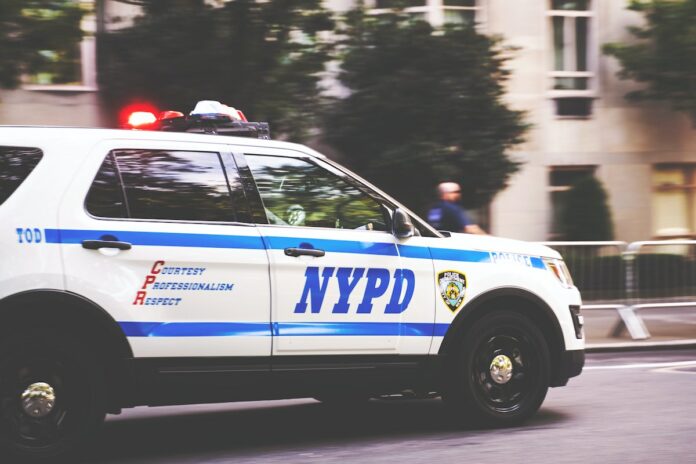 Bias incidents against the LGBTQ+ community are currently at 58, up 314% since last year, with only 14 incidents reported up until August. Jewish people have also suffered from hate crimes, which are up 51% from last year. In total, hate crimes have gone up from 181 in August of 2020 to 378 in August of 2021. 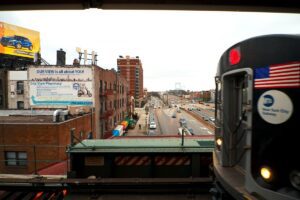 In August, the amount of shootings has declined in almost every borough of the city. The only exception is Staten Island, where the number of shootings has remained constant compared to August of last year.

In 2020 there were a total of 9,330 incidents. So far, in 2021, there have only been 8,824 incidents reported. The reduction in overall crime has been credited to the NYPD’s “relentless focus on precision policing to reduce violence across New York City,” according to NYC.gov.

It’s important to note that the overall index of crimes reported in the city is the lowest since the Modern CompStat era, dating back 30 years.

NYPD Commissioner Dermont Shea states, “Every day, our police department and our hardworking men and women who make it up are continuing to develop better ways to police, encouraging better community relations and ensuring community safety for all.”

The department acknowledges there’s more work to be done. They state that their officers have been focused on connecting individuals who commit violent crimes with the justice system to ensure consequences are delivered and cases are cleared. NYPD believes this will provide measures of justice for victims of violent crime in the city.

Previous articleThe 8 Best Small Plate Restaurants in Lower Manhattan
Next articleReading In, Around, and About NYC
YOU MIGHT ALSO LIKE
Beyond The Building