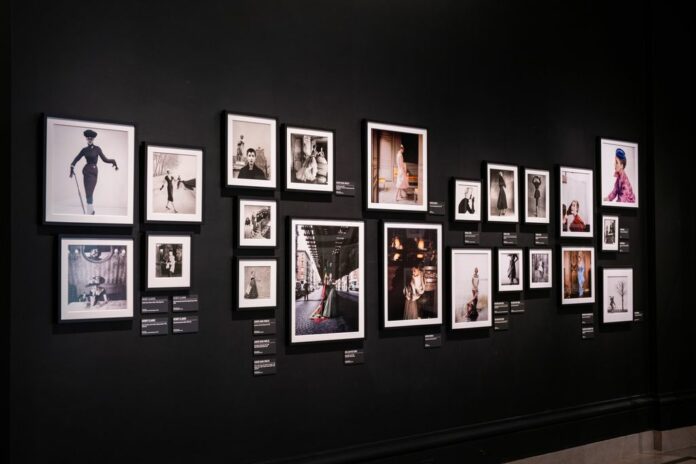 Update: The Christian Dior Exhibit has left the Brooklyn Museum.

The Brooklyn Museum is the third biggest museum in New York City, with over 1.5 million works of art and hundreds of thousands of square feet, making it a popular tourist destination and one of the top museums in the NYC metropolitan area.

The Museum’s primary goal is to assist visitors in broadening their horizons and their worldview and is a terrific destination to spend a day exploring their permanent collections, temporary exhibits, and special programs.

Looking for an art show that will open your eyes to different regions of the world’s history? The Brooklyn Museum is the place for you!

Christian Dior: A Designer of Dreams

The exhibition Christian Dior: Designer of Dreams, which debuted in NYC this September, explores the House of Dior’s revolutionary history and legacy. From the glory of flowers and other natural forms to ancient and modern art, the show brings Dior’s various sources of inspiration to life.

The show features approximately 200 haute couture clothes, as well as images, archival videos, drawings, antique perfume components, accessories, and works from the museum’s collection, all gathered predominantly from the Dior archives. Many of the French couturier’s renowned styles, notably the “New Look,” which debuted in 1947, are represented in the haute couture on display.

Galleries dedicated to Dior and his successors—Yves Saint Laurent, Marc Bohan, Gianfranco Ferré, John Galliano, Raf Simons, and Maria Grazia Chiuri—are on display. The quality of Dior’s petites mains is showcased in a toile chamber, a monument to the Ateliers, and adjacent galleries of couture clothes.

The Beaux-Arts Court’s central atrium has been transformed into an enchanting garden, and a closing exhibit features gowns worn by celebrities ranging from Grace Kelly to Jennifer Lawrence.

More on the Brooklyn Museum

The Museum hosts several permanent exhibits as well as temporary displays that span around 4-6 months. Because temporary exhibitions come and go, obtaining a membership to The Brooklyn Museum is a terrific way to stay updated on the latest exhibits and experience something new every time you visit.

The Brooklyn Museum offers a store where you can get fantastic souvenirs, home décor products, books, and more, in addition to outstanding art. The Norm Restaurant and The Cafe are two of their dining options.

The Brooklyn Museum’s admission costs range from $10 to $25, depending on the ticket. Membership run up to $125 for two people, check out the Museum Website for more information.

How To Get to The Brooklyn Museum

Don’t be intimidated by the museum being in Brooklyn, it’s actually quite easy to get there!

Previous articleDouglas Elliman Announces Plans To Go Public
Next articleThe History of Ebbets Field: Home of the legendary Brooklyn Dodgers
YOU MIGHT ALSO LIKE
Beyond The Building