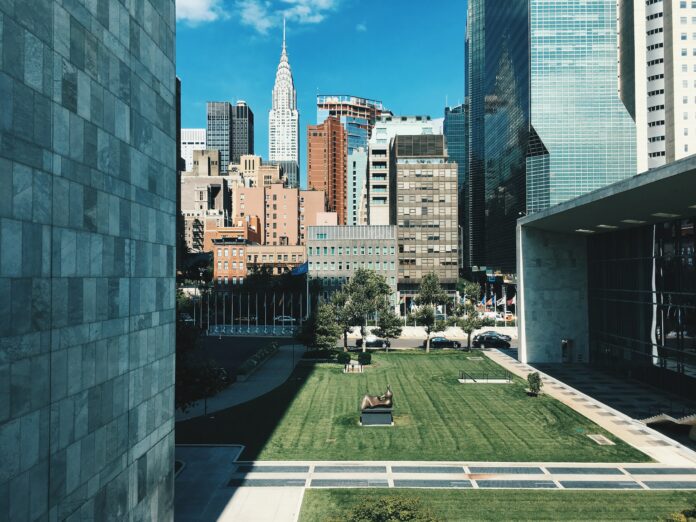 When it comes to sustainability, New York City officials have been scrambling for the best path forward for years. Mayor De Blasio is set to end his term upon the new year, along with current City Council members, and this is one of their collective last efforts to better NYC. Though many variations of similar plans have been discussed, it seems that one will finally make its way to lawmakers. A major victory in the push for sustainability this past week – City Council is prepared to approve a measure mandating all new buildings rely on electric power.

This move aims to phase out gas and non-renewable energy sources in real estate, one of the top emission sources for the city. All new buildings must fully rely on electricity-powered lights, water, heating, cooling, rather than traditional natural gas heating, open flame stovetops, and similar. While the bill does allow for limited fossil fuel use, it does not allow any non-renewable energy sources to be used for heat or hot water.

According to an article by The Real Deal, small buildings will need to adhere to the shift beginning January 2024, and large buildings will have until July of 2027. The bill defines small buildings as having fewer than seven floors and large buildings as being seven or more floors. Exemptions are made in various cases, one of which is social housing options. For example, a building with seven or fewer floors and a majority of units dedicated to affordable housing as approved by the city is exempt if plans are approved before the end of 2025. Affordable housing options, as approved by the city, with seven or more stories, have until the end of 2027 for the same exemption.

While the proposal is a substantive step for sustainability, it is not without its own set of problems. One of which is the timeline delays the changes from going into effect. As such, any new developments between soon-to-be 2022 and 2024, or 2027 for larger buildings, will not need to use renewable energy sources, and, thus, the exact problem attempting to be solved continues to exist unnecessarily. There are some buildings already in the works that have plans to be fully electric such as The Alloy Block, a two-tower mixed-use development designed and developed by Alloy Development planned to be built on the edge of Downtown Brooklyn and Boreum Hill.

Another issue is that the measure also states that any builders who have their building plans approved before their respective deadline is in effect are exempt. It can be seen as worrisome if a company is committed to avoiding renewable energy as they may rush their plans for the sake of avoiding the mandate, meaning an influx in non-renewable energy. However, it’s important to note that it will take time for renewable energy companies to meet demand. If there is too quick of an influx, the electricity sources can come from dirty sources rather than clean, renewable options.

As imagined, there are both those in favor and fierce opponents representing all sides of the bill. Voting is set for next week, and the chance of success is promising as city officials and advocates alike have been searching for a way to minimize the city’s emissions.