A Look at the Most Expensive Zip Codes in America 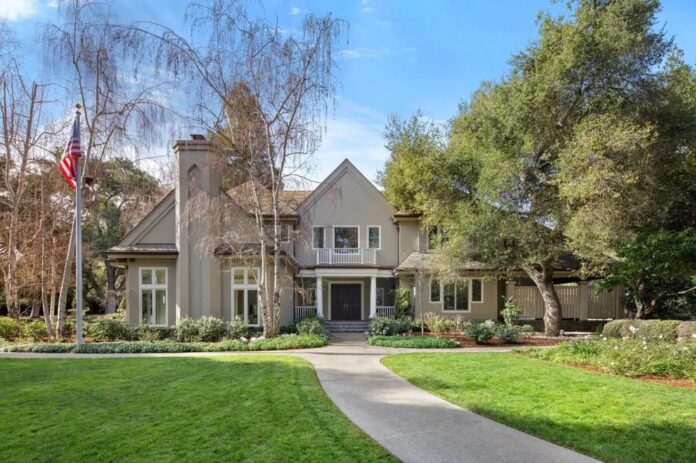 The luxury real estate market consists of houses being sold on the local market with the top 10% of sales prices. In America, the top luxury markets are concentrated in only 11 states, according to RealtyHop’s 100 Most Expensive Zip Codes in the U.S.  list, which just came out last week. In addition, the top two states have 83 out of the 100 most expensive zip code.

Can you guess which state has the lion’s share, at 63 zip codes? If you said California, you are, of course, correct. With plenty of celebrities and high paid tech employees basking in private oceanfront multi-million dollar homes, the ranking is no surprise.

The next state with the highest number of zip codes in the luxury market is none other than right here in the state of New York, with 20 zip codes that make the list. Not surprising with New York City being one of the most sought-after places to live by the wealthy elite. 47 out of 100 of the zip codes have a median price of $2.5 million or more. Must be nice, eh?

In reality, these luxury housing markets in various locations across the country play an integral part in sustaining their local economies. Commercial buildings, such as residential skyscrapers and mixed-use buildings, can each potentially bring multi-millions. After all, just look at Google’s 2.1 billion dollar purchase of Manhattan office space! In states with big luxury markets, the economy is almost always better than other locations. In 2021 the housing market thrived, especially in certain locations including NYC – despite COVID-19, surprising everyone. In a September 2021 report, the luxury market is credited with driving the rebound of NYC house prices. Higher housing prices tend to mean a healthier economy and are believed to promote consumer spending.

For curiosity’s sake if nothing else, let’s quickly cover the top 3 most expensive zip codes.

This is the number one most expensive zip code in the entire country, and is extremely exclusive.

Talk about exclusivity, this second highest zip code in the nation is just over 200 households and a total population of under 500!

The prestigious zip code belongs to the upscale lifestyle in Southampton, on the eastern side of Long Island – where the population is just 325!

These top 3 zip codes are more removed from the mainstream and in quiet and pretty locations. The affluent folks who live in them, however, may be getting a bit squeamish with the new Administration’s agenda. According to Investopedia, one of the key factors driving the real estate market is government policies and subsidies. The current Administration has proposed a $2 trillion tax increase that targets the rich as well as companies in order to pay for the climate change and social policy packages. The new proposal adds a surtax for the extremely wealthy on ordinary income that would raise the top earner’s tax rate to 45%. In addition, the plan has new regulations for those earning more than $400,000 annually to keep them from using loopholes to get out of paying a 3.8% Medicare tax.

On top of that, companies that normally have little to no federal tax liability will get a minimum 15% tax. A separate proposal puts another 1% surcharge on corporate buybacks. Additionally, the President has compromised his original increase from 10.5% to 21% tax on foreign earnings to 15%, the standard global rate of the new global deal involving 136 participating countries. The plan will reinforce the I.R.S.’s power and incentivize audits of those with incomes over $400,000 a year.

Previous articleNew York’s Most Haunted House
Next articleZillow Offers Weak Explanation, Q3 Results Miss Estimates
YOU MIGHT ALSO LIKE
Beyond The Building