HomeCommunityRats! The 2021 Stats: Where They Are and What You Can Do
Community 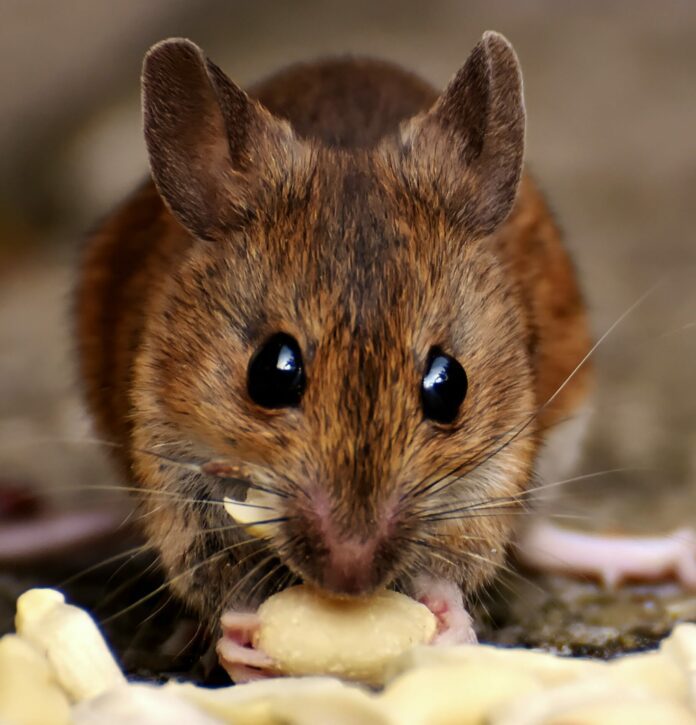 One evening, when I was in the restroom of my newly renovated 1830s-era Bay Village apartment, the Boston equivalent of Stuart Little scampered through the nearby kitchen. It stopped about three feet away from me, and paused. As we made eye contact, the little rodent stood up on its back haunches and grasped its front paws together. It seemed as surprised to see me as I was to see it.  At the same time, it squeaked and I shrieked. “Stu-aht” dashed away and was never spotted inside again, though my dogs enjoyed tracking its entry point to the defunct fireplace.

For anyone living in cities like New York, Boston, DC, and Chicago, these sightings are not uncommon. In fact, for those living in downtown areas especially, the above-mentioned experience is a minor, almost comical one. We become all too accustomed to seeing rats on the run in the evenings, scampering along curbs and under tires, especially on trash nights, darting from trash bag to trash bag, sampling an avocado peel from a breakfast shop or a scrap of toast from a diner. It’s like Templeton’s festival feast in Charlotte’s Web, but on a regular basis. While this might be fun for the rats, for humans it’s a serious public health concern worth noting.

How bad is the rat problem in Boston, New York, Chicago and Washington D.C.?

Rental listing site RentHop compiles yearly data about rat sightings in the four U.S. cities where rats are most prevalent. The results are even broken down by neighborhood within these four cities, so you can be more informed as you choose your next home.

But first, let’s look at the big picture.

How have rat numbers changed during the pandemic?

Let’s break it down by city, starting with New York. In 2020, reports of rats in NYC dropped a bit, possibly due to an overrun 311 system and residents leaving the city in the wake of the pandemic. In 2021, the reports rose by a staggering 28.7%.

In Washington, the rats are on the rise. The reported sightings have been steadily increasing over the last two years, with a 26% increase in 2021 over 2020 numbers.

Which neighborhoods in the U.S. house the most rodents?

What are the signs of rats in your home?

Well, there are definitely rats out there, but what are some warning clues that you might be susceptible to rodent visitors?

The top clues are: droppings, rub marks, scratching noises, rat holes, rat nests, and footprints. Droppings tend to be found in concentrated locations, like in drawers or storage boxes. Rub marks come from rats making repeated journeys over the same routes; their body oils and dirt tend to accumulate and make trails. An audible clue: you may hear black rats scratching in attic areas, as they are great climbers; whereas you may hear brown rats grinding their teeth. Brown rats are also known for creating extensive burrow structures, often found with entrances near structures (like the side of a building). Nests, however, may be spotted inside homes, made out of found materials like cardboard or insulation. Finally, want to investigate as a rat detective? Like any animal, rats make footprints. If you suspect a rat, sprinkle some flour on the floor or ground and check the next day for prints.

What can we do about the rat infestation problem?

Now that we know what signs to look for, what are some of the preventative measures we can take to keep the rats out of our homes? The City of Cambridge, MA has compiled a comprehensive guide, found here.

They suggest five main steps that residents can take themselves:

If all else fails, one could always consider adopting a cat! Seriously, cats do help. But so do professionals. If you’re past step five, it may be time to call in an exterminator or help from the city.

Clearly, rat populations are on the rise. It’s time that we start taking the necessary precautions to keep our homes safe from rodents. However, it will only be successful if we work as a unified community within our own respective neighborhoods. It will have to be a team effort.

The 15 Best Gay Bars in NYC to Check Out