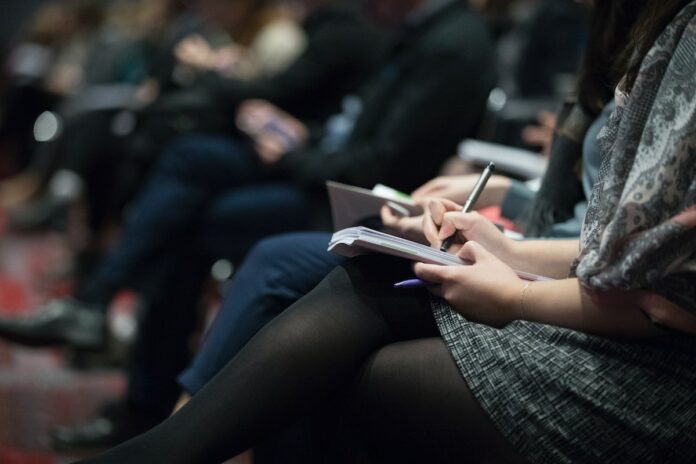 Inflation and rising costs are hitting all Americans, landlords, and tenants alike. Owners of rent-controlled apartments in New York City are being squeezed by increasing operating costs and limits on how much they can raise the rent. Those who own rent-stabilized units face similar challenges but to a lesser extent. To understand the discrepancy it’s important to understand the processes the city and state use to make decisions about allowable rent increases and the difference between rent-stabilized and rent-controlled apartments.

Rent-stabilized units can be found in buildings from 87 Chrystie Street in Manhattan’s Lower East Side, to 209 Avenue P in Brooklyn’s Bensonhurst neighborhood, to 47 Featherbed Lane in the Morris Heights section of the Bronx. The rent on this type of apartment can only be raised a certain percent at each lease renewal, a number decided upon by the Rent Guidelines Board. Both tenants and landlords have representatives on the Rent Guidelines Board, and both use the annual hearings to make their cases for a rent hike, freeze, or reduction.

The Rent Guidelines Board issues an annual report on the Price Index of Operating Costs for owners of rent-stabilized units, which is then used to inform its decisions on rent hikes. The 2021 report shows an overall increase in operating costs of 3%, with significant increases in insurance costs (up 18.8%), maintenance (up 3.1%), and tax burden (up 3.9%). The categories were derived from a 1969 report on landlord expenditures, and have been adjusted over the decades. The Rent Guidelines Board uses that information to calculate the “commensurate rent adjustment” needed to maintain the owners’ current dollar net operating income.

Rent Guidelines Board annual negotiations are routinely headlined as “rowdy” and “raucous” and have been compared to a mud wrestling match. Neither owners nor tenants are ever satisfied by the outcome of the annual negotiations. In 1980, when the board approved increases of 11%, 14%, and 17% depending on the length of the lease, owner members called it “a disaster.” In 2008, tenant lobbyists called the 6.5%, 9.5%, and 12.5% rent hikes ”unjustified and outrageous.” In 2016 the New York Times made this video of the signs and chanting.

Despite the 3% increase in operating costs, for 2021-22, the Rent Guidelines Board voted to keep rent hikes at 0% for the first six months, followed by 1.5% rent increases for the following six months. For two-year leases, the rent may be increased by 2.5%. Some owner and tenant members of the board voted no on the proposal, revealing the proposal’s weakness to both sides.

The new rates went into effect in October. Supporters of the decision point to the economic difficulties faced by tenants as a result of the COVID-19 pandemic, and to the fact that a 2018 study found that 44% of NYC tenants already pay at least 30% of their income in rent. Landlords are unsurprisingly displeased with rent hikes that leave them unable to raise the rent at a rate commensurate with rising expenditures. Vito Signorile, a spokesperson for the Rent Stabilization Association, a property owners trade association, broke it down in an op-ed for the New York Post: “approved rent-guideline increases average 0.75 percent over the past seven years, while operating expenses, on average, increased 3.6 percent during the same period; property taxes alone have risen 6%.” His position is backed up in the RSA’s 25-page document commenting on the 2021 Preliminary Rent Guidelines.  As the weather has turned cold, landlords are now facing a double-digit rise in the cost of heating fuel.

In addition to the 966,000 rent-stabilized units, about 2% of NYC units, or 22,000, are rent-controlled. Rent control limits how much a tenant can be charged and provides protections against eviction. In order for an apartment to be rent-controlled, it must have been built before February 1, 1947, and continuously occupied by the same tenant (or passed to a cohabiting family member) since June 30, 1971. As a result, many rent-controlled tenants are elderly and low income.

Unlike rent-stabilized units, rent-controlled units are governed by the New York State

Division of Housing and Community Renewal (HCR), not the Rent Guidelines Board. The state formula for determining the rental price of rent-controlled units is based on the Maximum Base Rent (MBR) Program, which was established in 1970. Owners apply for the MBR program bi-annually and prove that they have no outstanding housing code violations on the units in question and are providing essential services in order to qualify. Under the program, the state sets a maximum base rent, adjusted every other year, for each unit individually “according to a formula calculated to reflect real estate taxes, water and sewer charges, operating and maintenance expenses, return on capital value, and vacancy and collection loss allowance.” The MBR calculations include not only the costs incurred by the landlords but also a capital return allowance, something not used in the calculations for rent-stabilized units. A preliminary version of the most recent report on rent-controlled landlords’ expenses found that for the 2022-23 year, costs—including the return on capital value allowance—rose a median 11.43%. This number, called the Standard Adjustment Factor, is used to calculate the increase in the MBR for each unit.

Based on the MBR, the HCR then calculates the Maximum Collectible Rent, typically lower than the Maximum Base Rent. For many years, Maximum Collectible Rent increases were capped at 7.5% per year— a significantly higher percentage than rent hikes on stabilized units. But per the 2019 Housing Stability and Tenant Protection Act, MBR has now capped at 7.5% over two years or “the average of the last five years of increases approved by the Rent Guidelines Board, whichever is lower.” The lower of the two for 2021-22 is the average of the last five years of increases, just 0.85%. Thus, owners of rent-controlled apartments are able to raise rents less than owners of rent-stabilized units, decreasing the landlords’ income.

In some cases, ownership of these units no longer makes financial sense, a point that has created a lot of contention.