New York State Has the Lowest Homeownership Rate in the Nation: Report 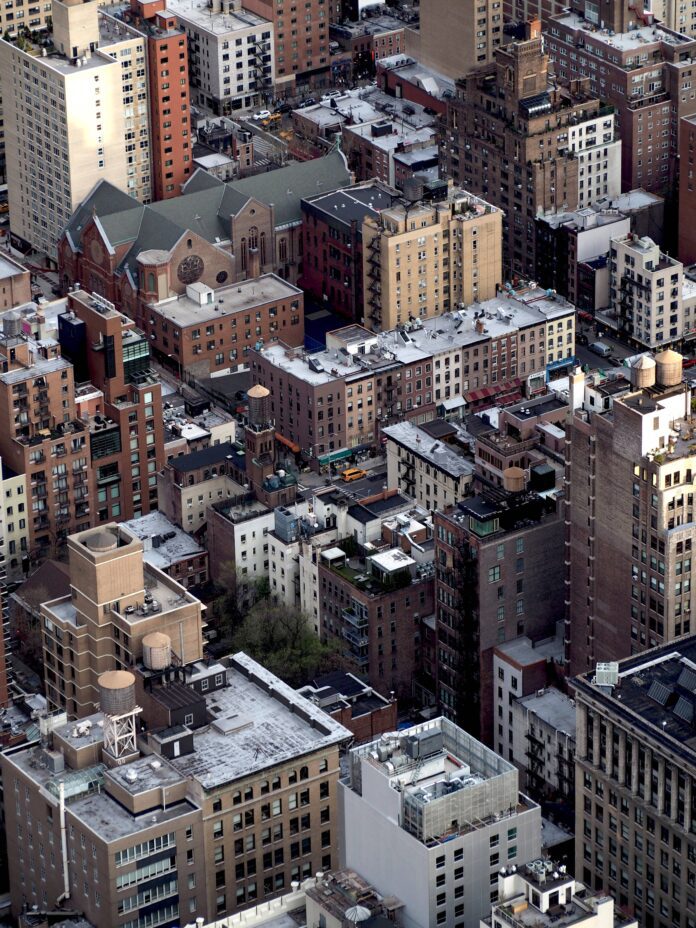 Reporting from the National Association of Realtors (NAR) found that homeownership is the largest source of wealth for family households. The median value of a primary residence is about ten times higher than the financial assets held by a typical family. Households build wealth through their primary residence by way of appreciation and paying down the principal on their mortgage. In 2020, the median net worth of homeowners was $336,600, while the median net worth for renters was around $5,700.

According to a report from the state comptroller, New York State has the lowest homeownership rate in the nation as of the second quarter of 2022, with only 53.6 percent of state residents owning a home. Nationally, the rate was 65.8 percent. West Virginia had the highest share of homeownership at around 75%.

The low homeownership percentage in New York state is due to expensive home prices and the high prevalence of renters in New York City, home to around 40 percent of the state’s population. Homeownership rates are the lowest in the Bronx and Manhattan, at 20 percent and 24 percent, respectively. Rates in Brooklyn and Queens were 30% and 45%, while Staten Island beat out the other four boroughs at 69%. On Long Island, both Nassau and Suffolk counties had 81% homeownership rates.

Counties in NYC had low homeownership, largely due to the high percentage of multifamily housing in the city. In 2020, multi-family homes (with 10 or more units) were the most common housing type in Manhattan (90 percent), the Bronx (68 percent), Brooklyn (42 percent), and Queens (36 percent).

Asian, black, and Hispanic New Yorkers are more heavily concentrated in NYC. This doesn’t explain the entire disparity but helps explain why the state’s disparity is higher than the nation as a whole.

Besides building generational wealth and economic stability, homeownership is beneficial for several social reasons. The comptroller report points out that “homeownership has social benefits that include higher rates of neighborhood stability, civic participation, and community engagement, as well as better maintained housing stock and greater housing security.”

The report points to historical practices of redlining and racial steering as contributing factors to racial disparities in homeownership in New York and across the nation.

Previous articleSoho NYC Neighborhood Guide
Next articleHow to Use ZoLa: NYC’s Zoning and Land Use Interactive Map
YOU MIGHT ALSO LIKE
Beyond The Building