“An Anomaly”: What the Nation Can Learn From Realtor Commissions in NYC 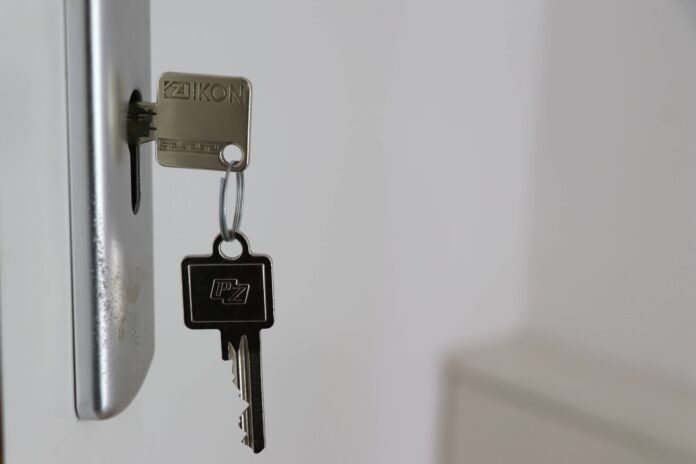 The Federal Investigation into Realtor Commissions

The DOJ investigation alleged that brokerages and realtor associations made commission rates less competitive through price-fixing. As an example, realtors often steered buyers away from homes listed with low commissions by falsely claiming that the property is overpriced, that the seller won’t negotiate on the sales price, or other potentially fraudulent claims. The federal investigation could potentially lead to an effective net reduction in commission structures. A new report details how this could become a reality.

NYC Realtor Commissions are “an Anomaly”

Real estate commissions for buyer agents are three times higher in Manhattan than in southern and eastern Brooklyn, according to new reporting from the Consumer Federation of America (CFA), a consumer watchdog group. The report “Diverse Real Estate Commissions: The New York City Residential Brokerage Anomaly”, points out some peculiarities in the way New York establishes real estate commission rates.

The main goal of the report was to investigate why the Brooklyn MLS, which operates in Southern and Eastern Brooklyn, could operate with a median 3% realtor commission fee and turn a profit. In fact, buyer agents who operate in the Brooklyn MLS only receive a median of 1% commission.

The report’s author, Stephen Brobeck, refers to the NYC realtor commission structure, and especially the Brooklyn MLS, as an anomaly since nationwide realtor commissions consistently average 5-6% nationally. He reviewed 6 service areas in the NYC area, all with different commission rates. The table below represents the average commission rate for buyer agents in the six listing areas the report analyzed.

Main Conclusions of the Report

The Consumer Federation of America’s (CFA) 20-page report on commission rates in the NYC area isn’t exactly the most exciting read. However, anyone who wants to sell or buy a home nationwide should pay attention to the conclusions of the report.

Brobeck also concluded that “the presence of just one MLS with low commissions in an area can drive down rates in other MLSs operating in the same or nearby areas.”

In the report, Brobeck advocated that a commission structure similar to the Brooklyn MLS be copied on a national level and even called for a complete ban on buyer broker commissions.

In short, banning buyer broker commissions would reduce commission rates. Dr. Panle Jia Barwick, a professor in the department of economics at Cornell, came to a similar conclusion.

According to Dr. Barwick’s research, if buyer broker commission rules were eliminated, services would become more competitively priced since buyers would have to pay their agent’s commission fee. They could negotiate the rate, or even elect to go without a buyer’s agent if desired. Sellers would also have the power to negotiate rates with their listing agent. Other countries like Australia and the U.K. have similar rules in place. The change could reduce typical commission rates by one to two percent over a couple of years, according to Dr. Barwick.

CFA encouraged NYC consumers, especially those who list their property under REBNY, to attempt to negotiate lower commission rates.

“In most instances, those selling homes in Manhattan are being ripped off by high commission rates,” Brobeck said in the report. “On the sale of a $1 million condo, agents rarely deserve $60,000 in compensation, the price of two new economy cars or one expensive one.”

Unfortunately, consumers have very little power to negotiate lower commission rates unless they have a highly sought-after property. However, it’s possible that realtor commission structures could change in the future, and allow consumers greater negotiating power in the process.

Previous articleHow to Use ZoLa: NYC’s Zoning and Land Use Interactive Map
Next articleThe Windowless Building in NYC: 33 Thomas Street, AT&T Building, and NSA Spy Hub?
YOU MIGHT ALSO LIKE
Beyond The Building