A Newcomer’s Guide to Alternate Side Parking 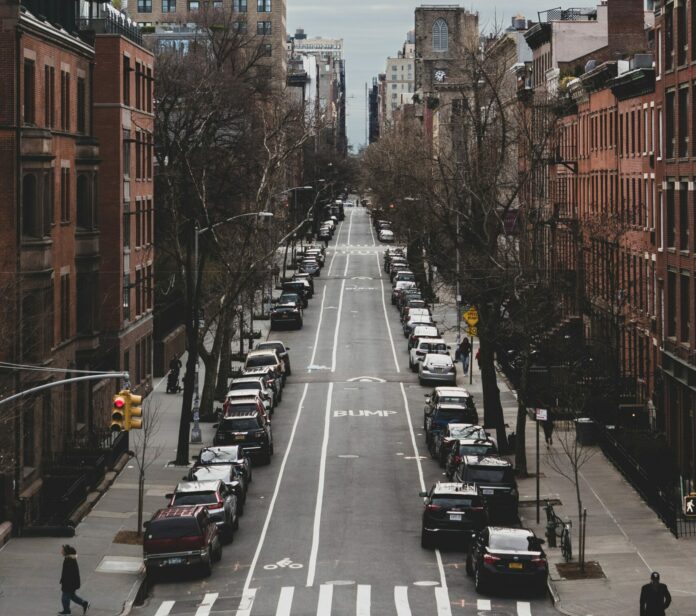 Owning a car in New York City comes with a number of challenges, from dealing with exorbitant insurance fees to the worst traffic congestion in the country (that’s right—as of this year, we’ve officially dethroned Los Angeles as the gridlock capital of America). However, the most difficult aspect of New York driving for newcomers and visitors to understand is often the practice of alternate side parking, or ASP. With current ASP policies set to change this July, drivers all across the city could do with a refresher on its rules.

What Is Alternate Side Parking?

What are Alternate Side Parking Rules?

However, newly-appointed Sanitation Commissioner Jessica Tisch announced that twice-a-week alternate side parking will be reinstated across the city on applicable streets starting July 5th, 2022. This measure comes as part of an allocation of $11 million into planned street cleaning and beautification projects for the Department of Sanitation.

Why is Alternate Side Parking Necessary?

Without alternate side parking, it is extremely difficult for the city’s street-sweeping vehicles to clean the streets reliably and efficiently. Instead of forcing them to zigzag between parked vehicles and continually double back to parked-in streets waiting for cars to move, alternate side parking allows sweepers to follow a consistent weekly route without encountering any obstructions. At the time of its introduction in 1950, ASP was celebrated as an idea that would revolutionize city sanitation.

Street cleanliness has noticeably worsened in the two years since the onset of the COVID-19 pandemic, and the reinstatement of the former twice-week alternate side parking policy is expected to drastically increase the amount of actual cleaning the Department of Sanitation is able to do. Under the once-a-week ASP rules, too many drivers chose to simply eat the cost of their ASP parking tickets rather than move their cars, resulting in some blocks being left unswept for months at a time. In fact, more than 50% of drivers have stopped moving their vehicles for Alternate Side Parking, something Tisch partially targets de Blasio for allowing.

The Sanitation Commissioner hopes that doubling the penalty for violating ASP regulations will provide the needed push to get these cars moved so that the sweepers can go back to doing their jobs. Tisch also shared she agrees “with New Yorkers who feel that our city is meaningfully dirtier than it was before the pandemic, and that is not acceptable. The Adams Administration will be addressing it aggressively.”

The Finer Details of Navigating ASP

Regardless of whether you are pro- or anti-alternate side parking, we all must accept that ASP will continue to regulate New York’s streets for the foreseeable future.

Fortunately, there are several tricks that can help you navigate alternate side parking. For example, because traffic codes in New York City only require one regulatory sign per city block, it’s worth traversing the entire street and confirming that you will not be violating ASP rules before you double back to squeeze into that perfect spot you found just after you turned the corner.

The city thankfully offers a five-minute grace period on alternate side parking enforcement for drivers who are running a bit behind schedule. If you do end up getting caught violating ASP rules, you’ll most likely only receive a parking ticket. However, because the entirety of New York City was designated as a tow zone in 1959 by the state of New York, the city is technically within its rights to have you towed. It’s better to avoid the risk altogether and simply move your car.

There are some city drivers who try to make the most of the time they spend waiting to repark by turning their cars into makeshift songwriting studios, baby nurseries, and movie theatres. While idling on the opposite side of the street, they simply wait for the end of the alternate side parking period and then reclaim their former spots. If you employ this tactic, be careful not to jump the gun by reparking as soon as you see the sweeper trundle by—there’s a chance they may return to give the street another go-over. Instead, wait until the time posted on the signage has passed before you park your car.

When Is Alternate Side Parking Not In Effect?

ASP is suspended across the city on several dozen parking holidays each year. There are plenty of resources available if you’d like a reminder on ASP suspension days or a quick method of receiving notifications in the event of an unplanned ASP suspension, including the official NYC Alternate Side Parking Twitter, the 311 Homepage, the 311 app, and the NYC Department of Transportation’s automated email updates.

Previous articleThe History of the New York City Brownstone
Next articleFrom Dirty To Designed, How NYC Will Come Back Stronger
YOU MIGHT ALSO LIKE
Business