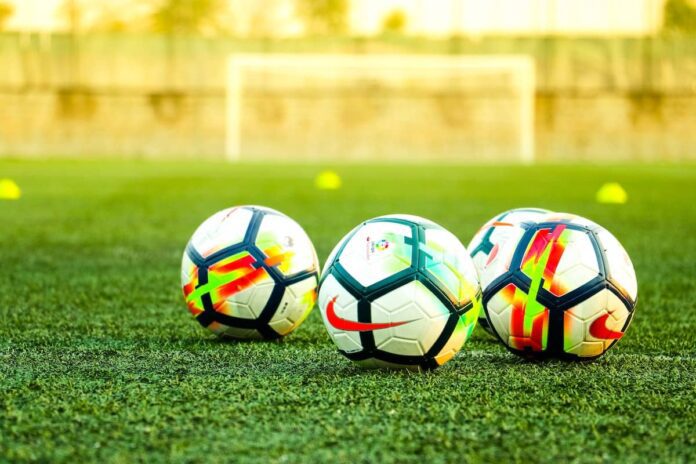 On June 16, FIFA announced the 16 Host Cities for the 2026 World Cup games, with the NYC Metro area landing one of the coveted spots. FIFA hasn’t yet cemented which city will host the championship match, but NYC is the likely frontrunner to hold the final game.

While the United States is the main host, cities in Mexico and Canada will also hold matches. Other cities chosen as sites for World Cup matches include Los Angeles, Dallas, Toronto, and Mexico City. The US will host 60 of the games, including all matches in the quarterfinals and beyond. Canada and Mexico will each host 10 games in the preliminary rounds.

Games in the NYC area won’t take place in the city, but instead at nearby Metlife Stadium in Rutherford, NJ. In addition to regulation matches, New York and New Jersey will also host FIFA Fan Fest sites around the region, with several possible training facilities for teams who will play at Metlife. Training sites may include the Red Bull Football Club Training Facility, Rutgers University, The Pingry School, Kean University, and the New York City Football Club Training Facility.

The Economic Impact of the Games in NYC and New Jersey

“Not only will the World Cup strengthen our economy by providing a major boost, but it will showcase FIFA and the sport of soccer to all of America”, said NYC Mayor Eric Adams in a press conference.

The NYC metro area, as the most likely contender for the final match, will get among the biggest economic boosts from the FIFA World Cup games. Even though NYC itself won’t host any of the games, the close proximity of Metlife Stadium to the city will drive a significant amount of investment to the Big Apple. According to Mayor Eric Adams, the World Cup will generate about $200 million of economic activity citywide. Adams sounded confident in a press conference, noting that  “you can’t come to New Jersey without wanting to come to New York.”

New Jersey, as the actual host of the games, will likely get an even bigger economic impact from the World Cup. When the state last hosted the World Cup in 1994, the tournament generated more than $500 million in economic activity in the state.

The Overall Economic Impact of the Games

A 2018 study commissioned by the United States Soccer Federation estimated that the games would generate around $5 billion in overall short-term economic activity. According to the study, the overall net fiscal benefit would be around $3 – $4 billion, after accounting for costs associated with the games and events. The World Cup would create more than 40,000 temporary jobs, with more than $1 billion in worker earnings.

The economic impact would of course spread throughout the continent, with host cities/metro areas receiving around $160-$620 million in overall economic activity. Mexico City, which will only host a few preliminary games, will receive a much less substantial economic impact than the expected championship host of NYC/New Jersey.

Other recent World Cup hosts experienced similar benefits from hosting the tournament. The 2008 Word Cup in Germany generated 3.31 billion USD after accounting for expenses, with 50,000 temporary jobs during the 8 months before and during the event.